A space shutle for tourists!

Of the three space-flown orbiters distributed by NASA to science centers and museums throughout the country, only Atlantis is the focal point of a $100 million, 90,000-square-foot attraction containing four multimedia and cinematic productions and more than 60 interactive experiences that invite guests to “be the astronaut” and to celebrate the people, passion and patriotism behind the shuttle program. Space Shuttle Atlantis is included in regular admission to Kennedy Space Center Visitor Complex.

Only at Space Shuttle Atlantis can guests come literally nose-to-nose with an actual space shuttle orbiter that flew in space 33 times and still bears the scars, scorch marks and space dust of its last mission. Only at Space Shuttle Atlantis can guests have a nearly 360-degree view of Atlantis as only astronauts have seen it before, tilted on its side at a 43.21-degree angle, seeming to float in space with its payload bay doors open and its robotic arm extended, as if it has just undocked from the International Space Station (ISS). And, only at Kennedy Space Center can guests say they saw a shuttle at the home of human spaceflight, where all 135 space shuttle missions from 1981 to 2011 were launched and processed.

This completely immersive experience is about much more than seeing Atlantis close-up. With hi-fi replicas, simulators and interactive activities touching on all aspects of the shuttle program and its accomplishments, including the Hubble Space Telescope and the International Space Station, it’s the closest guests can get to living and working in space – short of applying to the astronaut corps.

Other highlights and thematic areas include:

How it once used to be.
Photo: NASA

• The Entrance – Outside Space Shuttle Atlantis, guests are greeted by a full-scale,
184-foot-tall vertical replica of the space shuttle’s external tank and two solid rocket boosters, giving visitors a true sense of the awesome power needed to launch the shuttle into orbit. The entrance walkway is lined with river rocks from Kennedy Space Center’s crawlerway, upon which Saturn V rockets and space shuttles were transported to the launch pads.

• The Building – Space Shuttle Atlantis features two sweeping architectural elements, or “wings,” representing the space shuttle’s launch and return. The outer layer of the building, cloaked in iridescent hues of orange and gold, represents the fiery glow of re-entry. The taller, internal wing of the building is covered in a shimmering gray tile pattern representing the tiled underside of the orbiter. The building is designed to meet LEED Silver sustainability standards.

• The Preshow – Multimedia and cinematic presentations build anticipation by illustrating the evolution of the 30-year Space Shuttle Program and the thousands of people who took part in creating and maintaining NASA’s five space-flown shuttles – Columbia, Challenger, Discovery, Atlantis and Endeavour.

• International Space Station Gallery – Guests can climb aboard a high-fidelity replica of ISS modules and experience the sensation of floating in space. An interactive touch screen offers a variety of topics about living and working aboard the ISS. The topics are then explained using real footage shot exclusively for the Microgravity Theater by actual ISS crewmembers, shown in zero gravity inside the ISS. Freestanding pods recreate components of the station, including upside-down astronaut sleeping quarters and the space potty. A 16-foot-long, four-foot-tall interactive media wall tracks the location of the ISS and provides downloads from the crew’s Twitter feed, as well as exciting updates about the scientific research conducted.

• On Orbit Gallery – The 24-foot-long interactive Space Transportation System (STS) Timeline brings NASA’s 135 space shuttle missions to life with details on every launch, landing, astronaut, payload and more. Banks of interactive monitors provide an “X-ray” view of Atlantis’s crucial systems and prerecorded views of its interior, including the cockpit, middeck and payload bay. At the rear of Atlantis, guests can see an actual 8,000-pound space shuttle main engine. Virtual reality simulators invite guests to test their spacewalking skills, while budding commanders can take the controls in a space shuttle cockpit replica.

• Space Shuttle Processing Area – The authentic “beanie cap,” or vent hood, from Launch Pad 39B finds a new home at the “Blast Off” game in which guests can kick together virtual molecules of hydrogen and oxygen to create the space shuttle’s liquid fuel. They can also try their hand at virtually mating the orbiter to the shuttle stack in the Vehicle Assembly Building. The wheels and tires from Atlantis’ final mission, STS-135, are also available for guests to touch and spin.

4 thoughts on “A space shutle for tourists!” 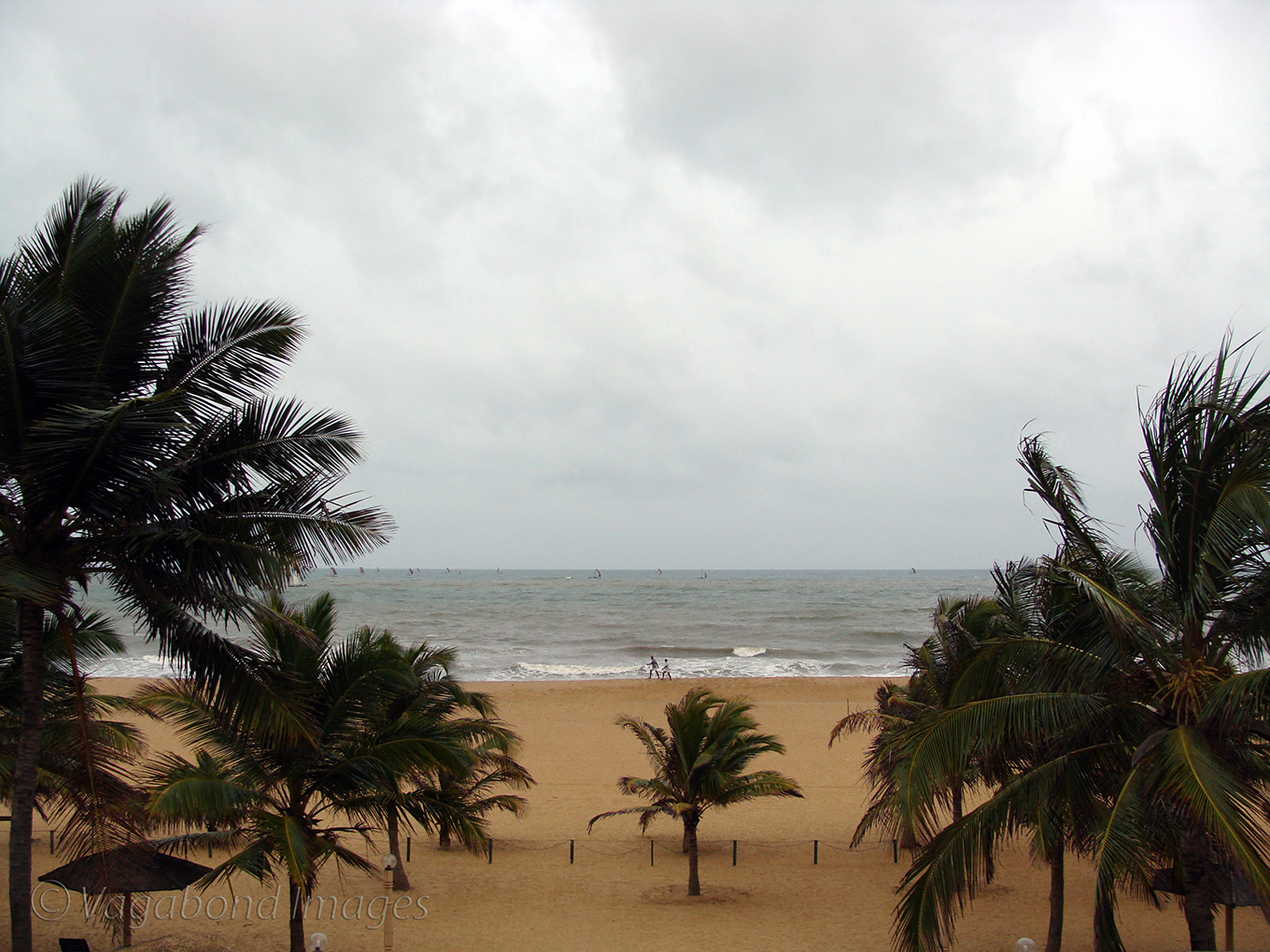 It was painful to watch the aftermath of carnage at St Sebastian’s Church in Negombo. For that matter, heart pained[...]

Whether or not you pull a rabbit out of these hats, but they look interesting, Isn’t it! A shop at[...]

Smartphone makers are getting as obsessed with selfie features as are the smartphone consumers with their phone selfies. Just a[...]