An elephant crossing the railway line passing through sancturay

Wildlife lovers would soon be able to enjoy a safari ride in jeeps with animals like tiger, leopard, elephant and bison moving around in natural surroundings inside the Mahananda Wildlife Sanctuary in West Bengal in India.
The state forest department has prepared a detailed project report to allow safari in the southern section of the Mahananda forests located near Siliguri. Plan is yet to be cleared by Central Zoo Authority (CZA). Safaris will be in an area of 700 acres of the forest where wildlife is seen in its natural surroundings.
Spread across more than 150 sq km of area in north Bengal,the Mahananda sanctuary is rich in flora and fauna. Wildlife species which can be found in the forests include the Royal
Bengal Tiger, Himalayan black bear, leopard, sambar, spotted and barking deer, Indian bison (gaur) and wild boar.

Hosting around 250 species of birds like Himalayan pied hornbill, egret, kingfisher, fly catchers, drongo, robin and woodpecker, the sanctuary is also a haven for bird watchers. Forest department is also constructing a satellite zoo at Jharkhali in Sundarbans for the one at Alipore in Kolkata. This will not only ease the pressure on Alipore Zoological Gardens, which has more than 25 lakh annual visitors, but will also ensure that animals are kept in natural enclosures. It will be spread across 100 acres. Almost 70 per cent of the work is done. The enclosures are ready and once the clearances are through, it will be thrown open to visitors in the next few months.
Animals rescued from Sundarbans and those which cannot be housed in Alipore Zoo will be put up there. Visitors can take boat rides around the enclosure in Jharkhali. An archipelago of more than a hundred islands, Sundarbans is a UNESCO World Heritage site famed for having the world’s largest mangrove forest and the Royal Bengal Tigers.

This is last post from my visit to Panna Tiger Reserve and National Park last month. And this one is[...] 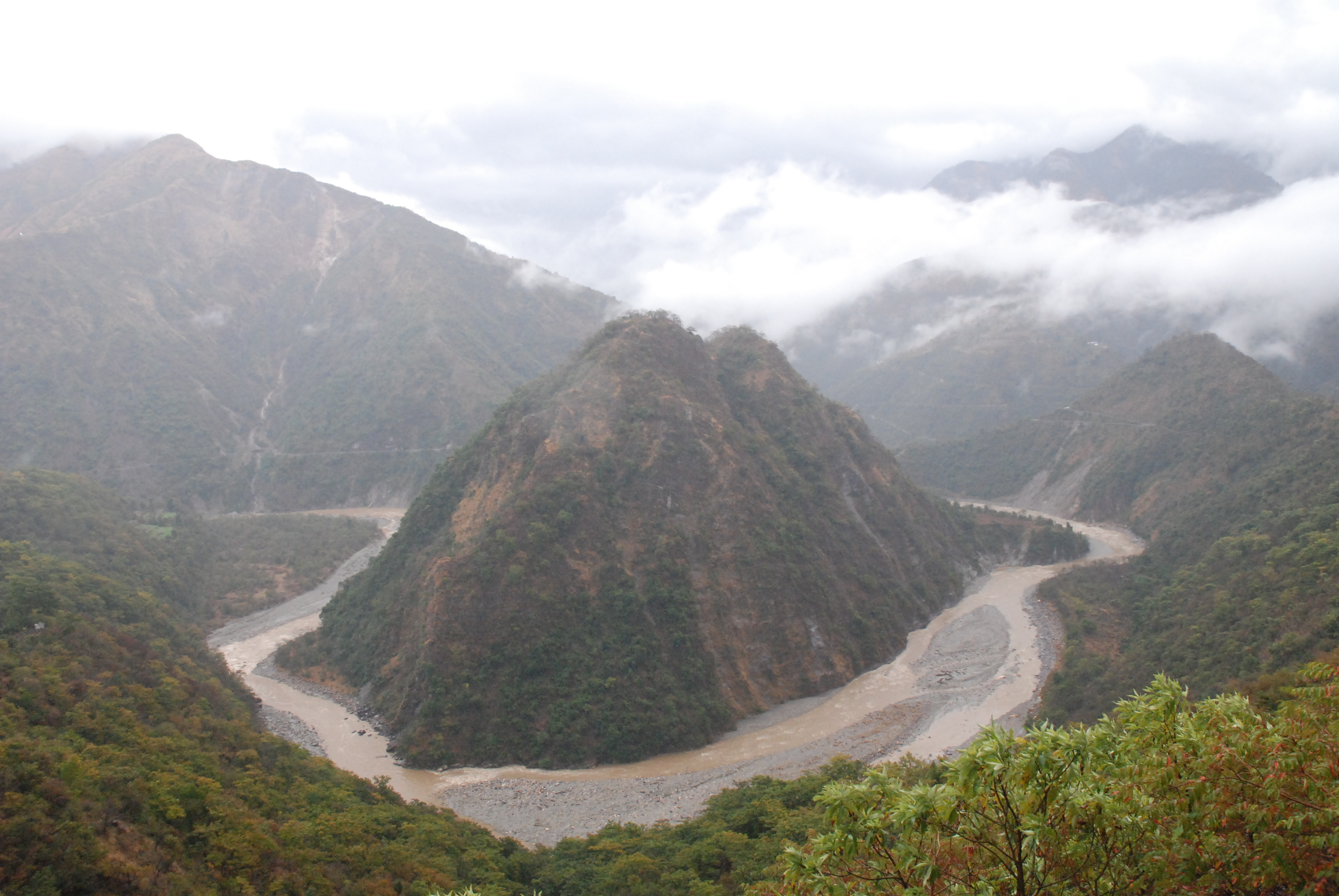 As the name suggests, there has to be a Viraat and also a khai. We have both here. In Hindi,[...]