An Indian cyclist who is on a mission to peddle around the globe has reached Qatar after touring 79 countries. Somen Debnath, who plans to set up a global village near Kolkata in West Bengal, has already toured 79 countries and plans to visit 191 nations by 2020 and he will move to Saudi Arabia on August 15.

Debnath started his ‘Around the World on Bicycle’ initiative in 2004 to spread awareness on HIV/AIDS. Debnath said he expects the local government to award him eight hectares of land for his global village. He plans to cover 200,000 kilometres, reaching up to 2 million people by the end of his journey in 2020.

About his plans for a global village, the idea is to share and care for everyone in society irrespective of their caste, color or creed and give dignity to each of them. The young adventurist also claimed that all his expenses were covered by people he met during his journey.

Though November has approached, but still day temperatures are unusually high forcing these two male lions at the GIR national[...] 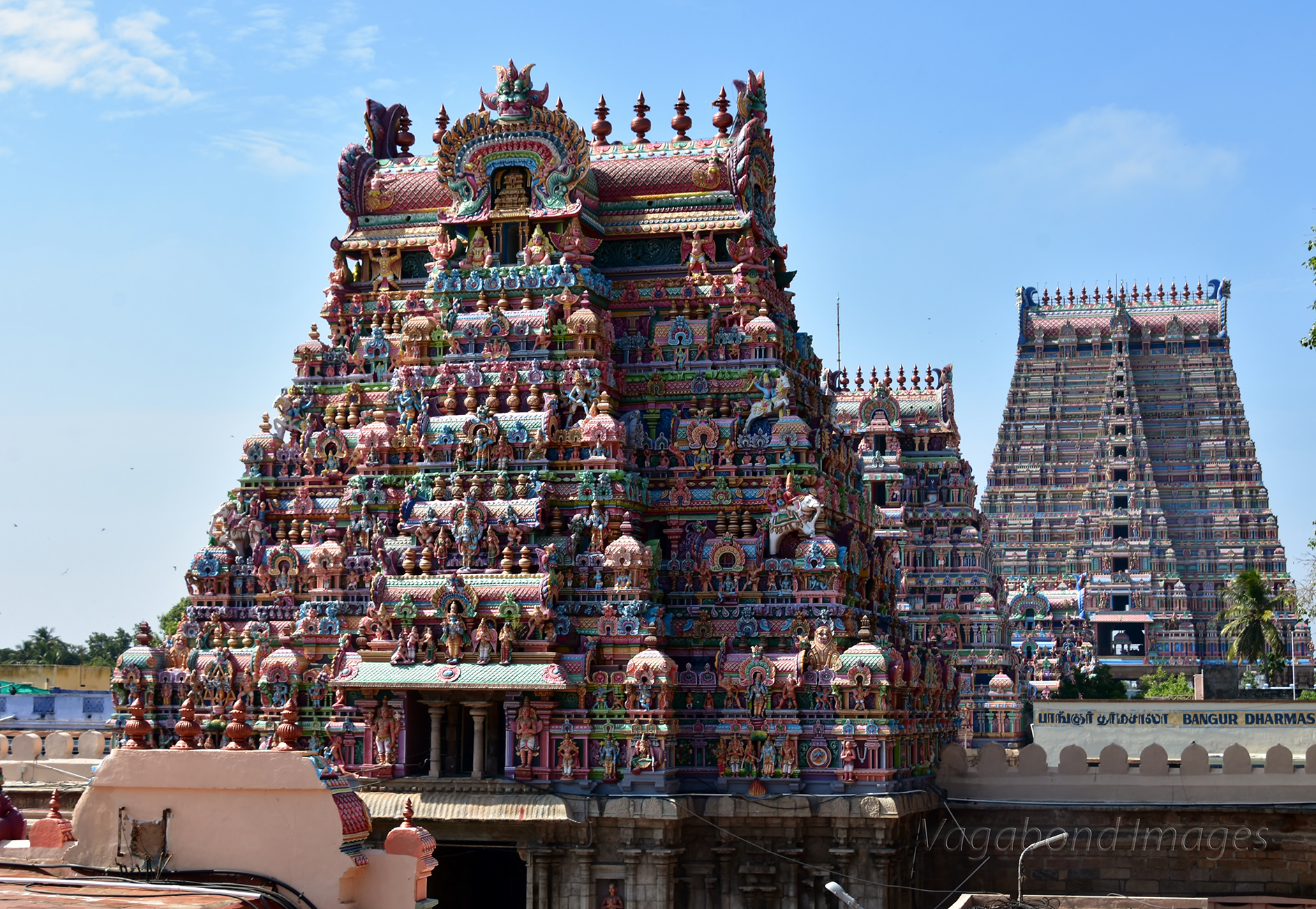 While going from Tiruchirapalli to Srirangam, the skyline dotted with gopurams is simply unmistakable. It immediately tells you about the[...]

Its a win for the environmental cause. It is also a slap in face for all those who promote mindless[...]

Lockdown Chronicles Day 7! Shaky home! Today the male was not getting twigs from outside, instead he was busy arranging the ones already there. But the nest was already looking fragile and the couple seemed to be playing a lost game!
Lockdown Chronicles Day 6! Intimate moments! Pigeon pair getting cosy during nest building exercise this morning. Does this undesired lockdown gives you more chance to come near to your loved ones back home! What do you think?
Lockdown Chronicles Day 5! Its bright sunshine today! Blooming bougainvillea in the balcony reminds all things we are missing this spring- weather, birds, flowers and blue sky!
Lockdown Chronicles Day 4! For the male pigeon it actually is work for home! While the female is sitting on same place since days preparing the nest, it is male who makes number of sorties one after another to bring twigs & sticks and hand them over to his lady!
Lockdown Chronicles Day 3! It drizzled today morning. This Lily was in full bloom. The bulb for this flower was brought from Kashmir some years ago and now it flowers just once a year at this time. During my lockdown this blooming Lily was as if reminding me of the lockdown that Kashmir has been through for many months!!
Lockdown Chronicles Day 2! Male pigeon was constantly at some distance today, didn't come close to his female for the whole time, till I watched them in morning. Does work from home makes life too close for comfort!!
Lockdown Chronicles Day 1! Putting camera to some work during lockdown. A pair of yellow footed green pigeon on the tree right adjacent to my balcony this morning.
Work from home be like!
Leap of faith! When it is the fear of unknown, then self-belief is the best strength... whether it is fear of height or fight with a virus!!
Alone and high up in the air, away from everything contagious! What are your goals for travel after this coronavirus lockdown is over? One of them can be definitely paragliding at Bir-Billing, India's best paragliding site! What could be a better start for resuming all travel plans!!