Comics are right at home in Brussels

Paper heroes are everywhere: bookshops, wall murals, exhibitions, art galleries, television, even Hollywood has fallen under their spell: on 21 October 2011 the world premiere of Steven Spielberg’s cinema adaptation of Tintin took place in Brussels whilst the Smurfs, strengthened by their initial success, will be reappearing this summer.
The Comics Festival was created in 2010 by the Brussels-Capital Region as the logical continuation of the comic strip themed year organised in Brussels in 2009. In 2013, Brussels is going to experience a highly colourful weekend from 5-8 September, with its now famous Comics Festival taking place in Place des Palais, but also a 3D projection mapping on the Place Royale, the Balloon’s Day Parade, the Tintin magazine, guided visits and comics exhibitions at the festival and throughout the city, in particular at the Palais des Beaux Arts (BOZAR) and at the Belgian Comic Strip Centre. During this one-off weekend, the Place des Palais will welcome museums, exhibitions, publishers,
bookshops, boutiques and signing sessions.

Signing sessions
For its 12th edition, the Brussels Comics Festival, formerly situated in Saint-Gilles, is moving to the Place des Palais to offer its celebrated autographs! Also supported by the publishers Dupuis, Dargaud et Lombard, nearly a hundred authors will be there to make your albums collector’s items! Among the many guest authors and scriptwriters, we can already mention the great Nix (Billy Bob), Godi (pupil of Ducobu), Marc Wasterlain (Nathasha) , Bob De Groot (Léonard) or Hermann (Jeremiah).

Taiwan
The Comics Festival [“Fête de la BD”] takes pleasure in welcoming a very special guest of honour for this 2013 edition: Taiwan! The Taiwan Cultural Centre in Paris is joining the event to present and reveal the excellent authors from Taiwan to the public visiting the Comics Festival. It will be possible to meet these prestigious artists and discover the art of Taiwanese comic books in all its forms: meet the Taiwanese artists who will be presenting and dedicating their work under the auspices of the Comics Festival; visit the Belgian Comic Book Centre and the exhibition of Master Chiu, renowned Taiwanese artist; hear the words of Master Chiu Row Long and Mr. Chen Hung-Yao, who will each hold a conference on the art of the comic book in Taiwan and Taiwanese culture in general. 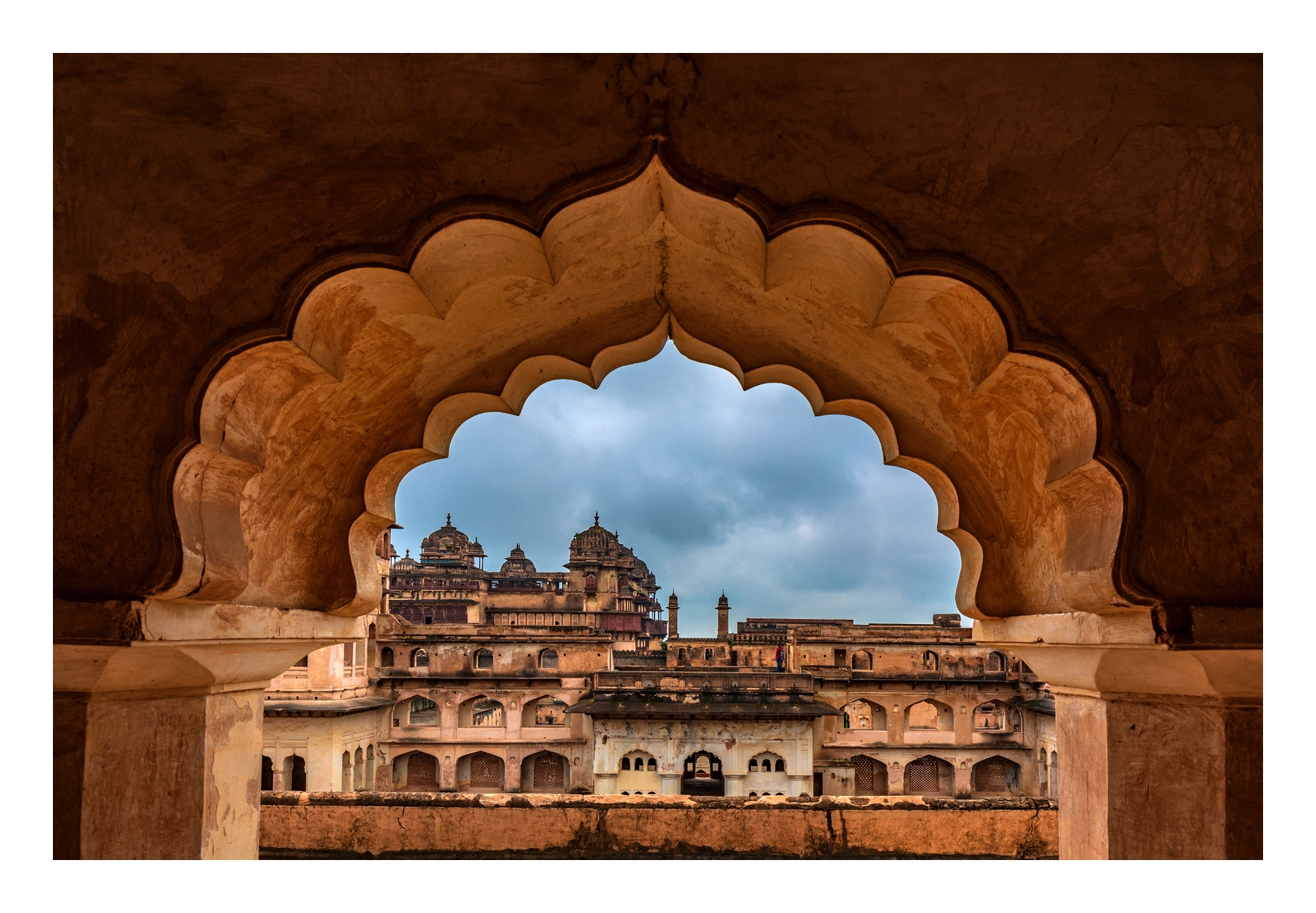 Adding to its ongoing initiatives to promote Madhya Pradesh as a leading tourism destination in the country, the State Tourism[...]

The Disneyland Resort, now bursting with even more live entertainment, has a lineup of unforgettable thrills and enchantment to welcome[...]