Best in best of Cruise ships 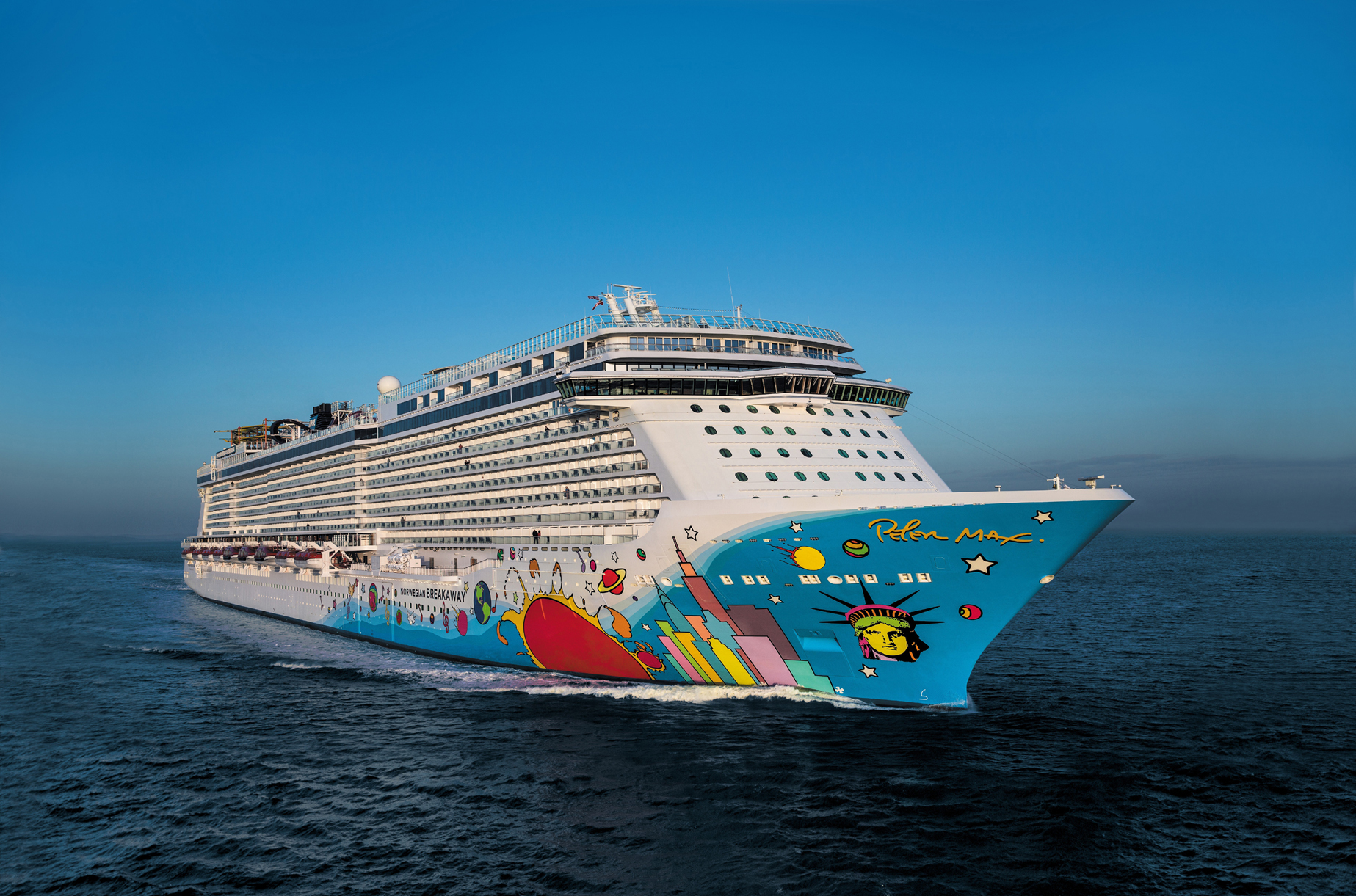 Norwegian Breakaway, Norwegian Cruise Line’s New York-themed ship, was named Best New Ship in 2013 Editors’ Picks Awards.  The ship, which had a debut in April 2013, was lauded for its state-of-the-art sports complex and variety of dining options — including waterfront venues and celebrity chef Geoffrey Zakarian’s new restaurant, Ocean Blue. Cruise Critic’s international team of editors named the best cruise lines, ships and ports for 2013. Cruise lines were awarded in 18 categories.  Over the past year, Cruise Critic’s editors covered every major ocean and river cruise line in the world — around 75 cruise lines, representing more than 400 ships.

Carolyn Spencer Brown, editor-in-chief of Cruise Critic explained, “Choosing the best out of that list is always a tough task; there are so many fantastic offerings available, and lines are constantly improving their products. Taking all of this into account, this list represents the ships and lines that we feel have gone above and beyond this year.”

Entertainment program at Royal Caribbean International Mariner of the seas

For the third year in a row, Royal Caribbean Cruise Line won Best Entertainment for its impressive entertainment options across its entire fleet – including Broadway performances like “Hairspray” and “Chicago,” ice skating productions and aerial shows. Incidentally at the same time somewhere else Royal Caribbean International was also named Best Cruise Operator at the 24th Annual TTG Travel Awards 2013 Ceremony in Bangkok, Thailand. It has won this award for the sixth consecutive year.

Meanwhile at Pennington in New Jersey Disney Cruise Line won in two categories — Best for Families and Best Shore Excursions — for its creative programming for all ages, such as family archaeological digs in Athens and cigar rolling in Nassau. Azamara Club Cruises won Best Value-for-Money for its inclusive offerings, and Oceania Cruises won Best Dining for the second consecutive year. Also winning in back-to-back years is Viking Cruises, which has been named the Best River Cruise Line for the past two years.

The winners of the 2013 Cruise Critic Editors’ Picks Awards include:

On the other hand Royal Caribbean has expanded its presence in Asia this year with the arrival of a second Voyager Class ship, Mariner of the Seas. Together with Voyager of the Seas, they are the largest and most innovative cruise ships based in the region. With their sheer size of 138,000 GRT each and signature features such as the Royal Promenade, ice skating rink and DreamWorks entertainment, the cruise brand aims to create a bigger wave of interest in cruising and redefine the cruising experience in Asia.

Craftspeople and crafts organisations from Pakistan, Bangladesh, Bhutan, Nepal and Afghanistan will come together with their Indian counterparts to showcase[...]

Its fun to be on window seat of a plane, provided you are interested in capturing images. And if images[...]