Home to seven of the world’s top theme parks, Orlando celebrates the holiday season like nowhere else. From spectacular fireworks displays to festive live entertainment, Orlando’s theme parks offer something for every member of the family. Orlando is offering visitors the gift that keeps on giving with 59 days of unique winter holiday celebrations throughout the entire destination. From Nov. 8 to Jan. 5, tourists can experience all the joy of the season while basking in Orlando’s year-round sunshine.

Holidays at the Theme Parks

Celebrations Outside the Theme Parks

From giant gingerbread creations to two million pounds of ice, Orlando’s seasonal celebrations extend beyond the theme parks. Visitors looking for unique ways to celebrate are sure to find new favorites in local traditions. 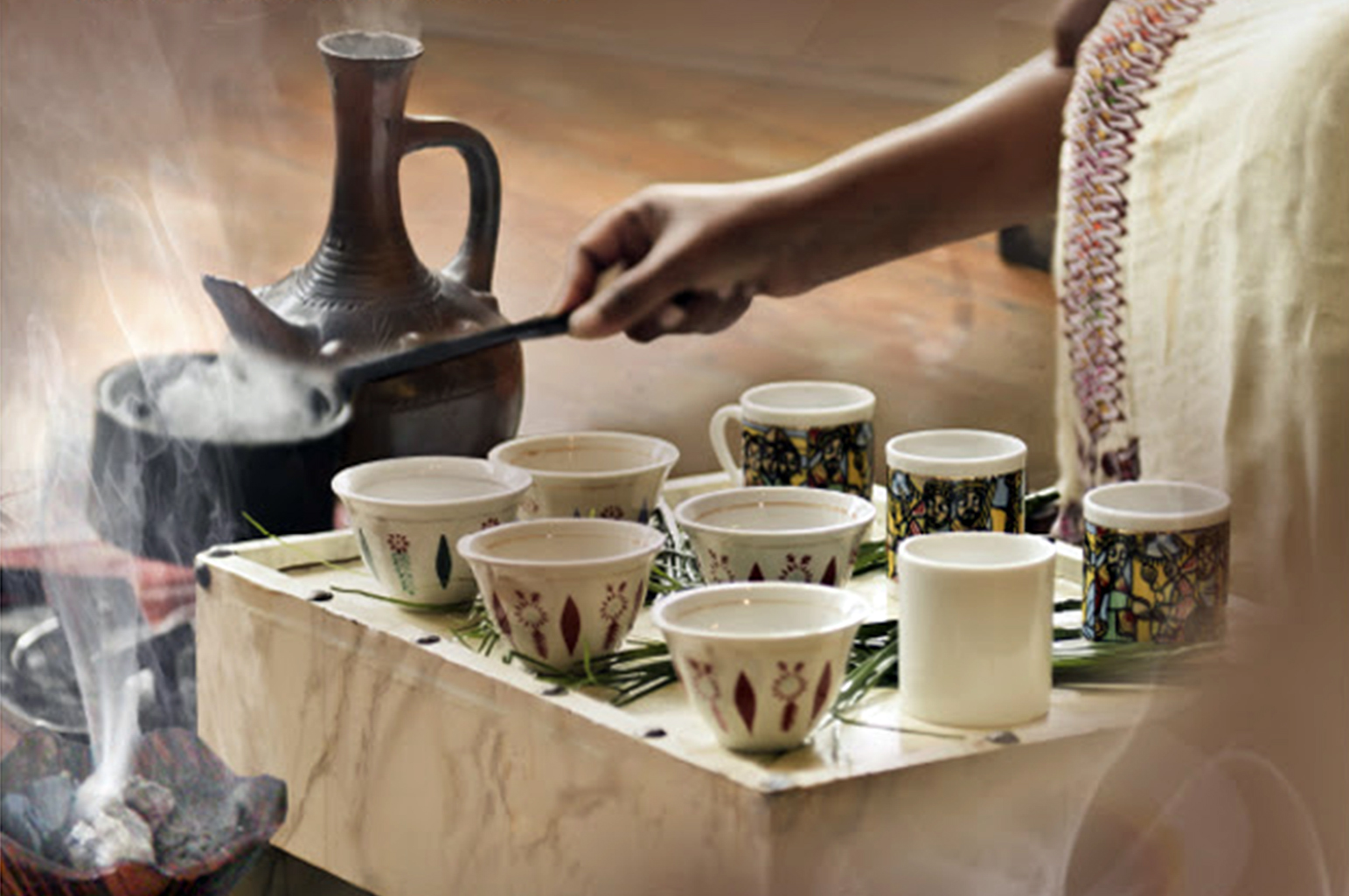 The ‘Horn of Africa’ is taking baby steps amidst chaos to transform itself from decades of authoritarian rule, but there[...]

A ship going far away in Malacca Strait into the fast changing colours of the setting sun. Advertisements[...] 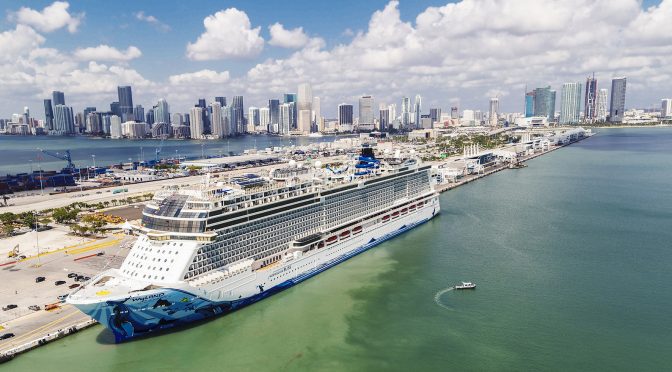