What VisitBritain thinks of you!!

VisitBritain, the government’s agency with a budget of nearly £30 million a year, which is tasked with bringing as many visitors to the UK as possible, recently released a detailed inside guide on tourists from most destinations for use by British hoteliers and operators. But this well-meaning official manual for tourist industry workers, instructing them how to cater to the needs of foreigners during UK visits, has been accused of racially stereotyping the very people it aims to please. It does not appear that government officials considered that actual tourists might get their hands on the open-access documents – only to see themselves portrayed as demanding, irrational, and odd in very country-specific ways.

A Chinese tourist in Britain capturing a photo. Photo: Telegraph

For example, Russians “may come across as cold and not very open or polite”, while “spending more than they can afford” during their sojourn to the UK. This “tall nation” will be disappointed by the size of hotel rooms in London, so any hoteliers are advised that the “ceilings and doorways should better be of a suitable height.” The “big bread lovers” and “hearty eaters” are also to be served “preferably brown bread” with the three hot meals a day that they expect.

While Russia’s voracious giants present one set of demands, the easily-flustered Chinese are an entirely different proposition. Apparently, Chinese tourists dislike ghost stories, “beds that are too soft”, and four poster beds (which are said to lead to “ghostly encounters”). They also hate talking about money, and any fillet meats “which are considered to be uninteresting foods”. Instead the Chinese will “recourse” to “comfy” meals such as “stir-fried leafy vegetable” and “spicy food”.

Indians “have a tendency to change their minds quite frequently”, but not when it comes to bargaining, which they will engage in “whenever they see an opportunity”. They are also “not confident drivers”, like to ask “unnerving personal questions” (but in good faith) and shun credit cards because they bring “temptation” and are “difficult to understand”.

While it is unsurprising that ‘exotic’ tourists are described in a striking light, those from more familiar cultures apparently pose their own problems. Such as-

Unsurprisingly, the official documents have caused a stir after being republished by local newspapers in many of the countries that received an unflattering write-up. More than one newspaper pointed out that the instructions may as well have been written by Basil Fawlty the hotelier from the classic 1970s sitcom, famous for failing to hide his prejudices towards the vast majority of his customers, particularly those hailing from abroad. But VisitBritain, which says that more than 30 million foreigners visited the UK last year, spending more than £20 billion, has defended the guide, saying it has been an important part in making the country a top destination. 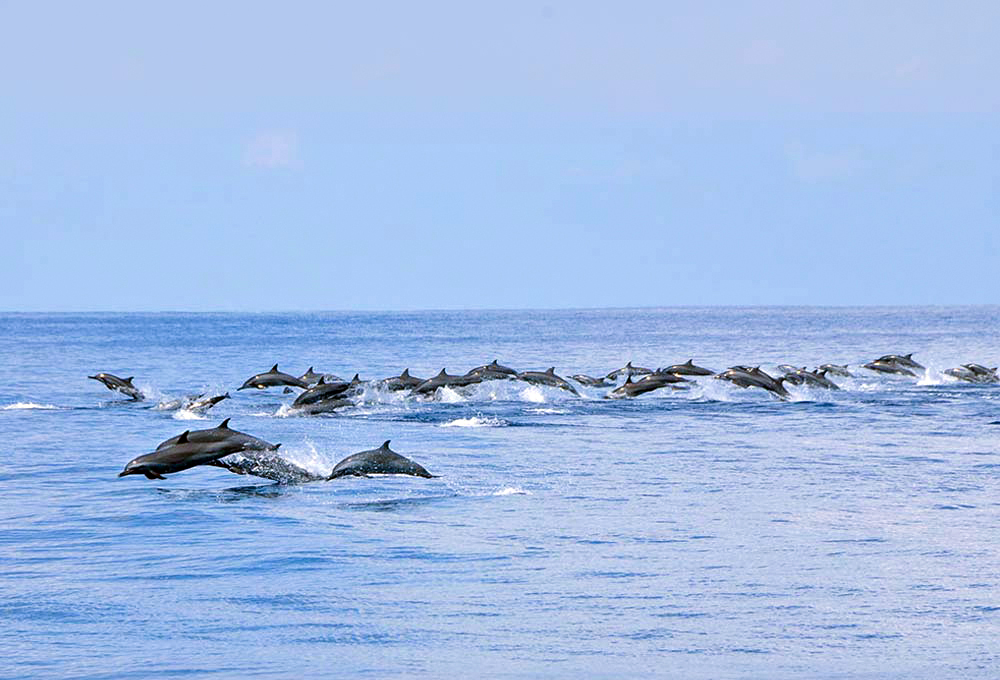 Have you ever wondered, that how and where you can watch the biggest living animal on this planet without having[...]

High above the German city of Heidelberg realms world’s most popular ruin. Is there any place more beautiful in this[...]