Guitarmonk has brought aboard Guitarmonk Records’s roster of featured artists- Ukraine’s  Laureate of the International Prime Druzhba (Friendship),  Natalia Shelepnytska. She presents a vibrant image with a fresh and innovative music in neo-classic style. The philanthropist and devoted advocate of classical music, was bestowed with honorary titles such as Ambassador for Peace and The Chevalier of the Order of St. Mary and is a renowned Honored Artist of Ukraine, for actively promoting classical and modern arts as well as her indispensable contribution in the advancement of the Ukrainian and World Culture.

From being a soloist of the folk music group Synevir, Natalia was groomed by the sub-department of solo singing in the class of People’s Artist of USSR – Yevhenia Miroshnychenko of the National Music Academy of Ukraine named after Petro Chaikovskyi. And soon after, she organized many solo concerts for the benefit of orphanages and special schools for the gifted which she generously supports. She also trained under the guidance of Masetro v. Husiev (Italy) of Milano Conservatoire and participated in the International Festival of Young Singers in Venice in the year 2000.

This multi-talented beauty is not only musically-inclined but is also in tune with nature and the need for good education. Since 2002, Natalia Shelepnytska was a senior tutor of the subdepartment of culture sciences of the National University of Life and Environmental Sciences of Ukraine until she became an associate professor of the sub department of culture sciences in 2008. In October 2007, Natalia released her album titled, “I love you so” which contains a number of Ukrainian classical and folk music masterpieces.

Guitarmonk’s founder and guitarist Kapil Srivastava announced association with the veteran artists. His team is also working into the launching of music festivals with diversified artists across globe in coming times at its upcoming international guitar school in Dehradun.

Shelepnytska’s 2012 solo album, “Memory,” was presented along with the National Philharmonic of Ukraine to mark the 20th anniversary of the singer’s artistry. Watch out for Natalia Shelepnytska’s new album as you loosen up to the sound of Ukraine’s well-loved talent. 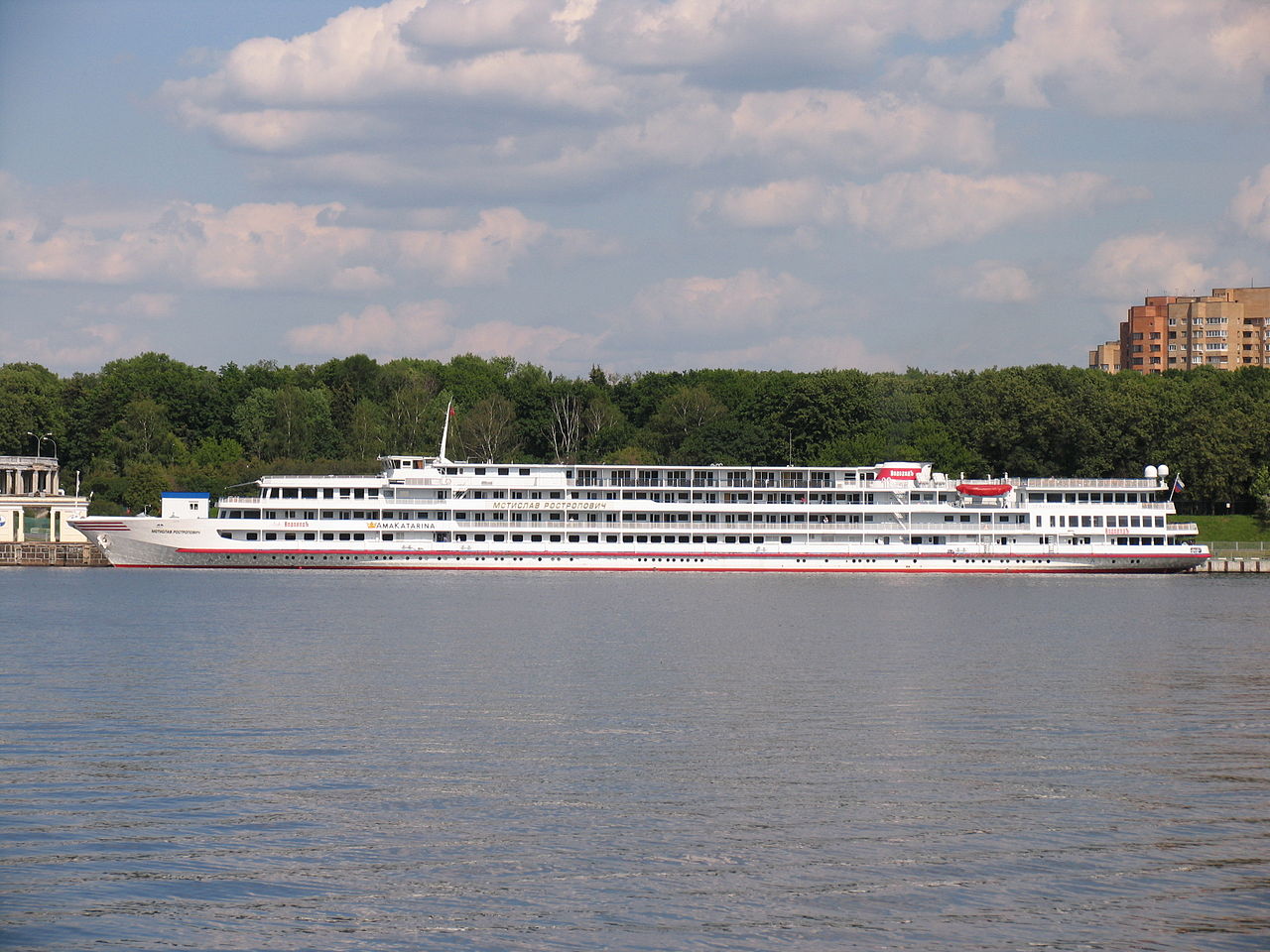 CRUCEMUNDO CRUCEROS FLUVIALES has announced a new ship to join its fleet on Volga river in 2015. A 212 passenger five-star MS Mstislav[...]

Adalaj is a suburb of Ahmedabad in Gujarat and Vav is a term in Gujarati which means a step well.[...]

From March onwards, Brussels will be celebrating pop culture with a host of events and activities. From Comic Con Brussels[...]