“Seven Springs have passed since Cavalia erected its White Big Top in Brussels twice in the same year due to strong demands from audiences across Belgium, and we have been eager to return,” said Normand Latourelle, president and artistic director of Cavalia. “Since our last visits in 2007, the show has travelled across North America, Europe, Australia and the Middle Est and is continually evolving to highlight the strengths and personalities of new artists and horses. Before embarking on our first Asian tour, the Cavalia Family is thrilled to be back with a revamped show to celebrate our 10th anniversary.”

Over the past decade, Cavalia has been enjoyed by more than 4 million spectators across the world. Cavalia is a lavish production involving 50 magnificent horses and featuring 43 riders, aerialists, acrobats, dancers and musicians from all over the world. A show unlike any other, Cavalia celebrates the relationship between humans and horses, virtually reinventing the equestrian arts.

In Cavalia, horses cavort with the many artists in front of a constantly changing digital background projected onto a 60 metre-wide screen, drawing spectators into dream-like virtual environments. Unlike traditional horse shows, Cavalia’s audience faces a single 50 metre-wide stage which allows the horses space to gallop at full speed, at times running completely free, unfettered by bridles or halters. Cavalia takes place under a white, 2,440-square-metre big top, rising some 35 metres high that gives the horses an ample playground to perform with their trainers and artists. Cavalia’s White Big Top is the largest touring tent in the world.

Delightful, thrilling and poignant, Cavalia explores humankind’s longstanding relationship with the horse. Juxtaposed with the vibrancy of the production is a subtle thematic line that takes audiences through the evolution of horses and human’s interaction with them. Cavalia’s horse training is based upon a philosophy of understanding horses, rather than making horses understand the humans around them. The tone of the show, embraced by the entire company, is one of mutual respect, kindness, patience, and trust. Audiences have found Cavalia exhilarating in scope, yet touching in the compassion shown by both horse and human.

Cavalia has received critical acclaim from around the world. The Washington Post described the show as “Horseplay of the highest order”. Las Vegas Magazine claimed it is “One of the most spectacular hybrids of modern theater in the world”, The Toronto Star said “A new fairy tale-like show from the imagination of a Cirque du Soleil founder”, while Paris Match defined it as “Pure poetry”. Bild in Berlin called Cavalia “A wonderland full of mystery and poetry”, Telecinco in Madrid raved “One of the most beautiful shows in the world”, The Oprah Magazine called the show “Breathtaking!” and Jay Leno of The Tonight Show raved, “The greatest show I have ever seen!”

Cavalia Gregory Molina with Licentiat and Julien Beaugnon with Gaditano and on the Bungees are Gabrielle Martin and Jennifer LŽcuyer at West Beach.

Headquartered in Montreal, Canada, Cavalia Inc. is an entertainment company that specializes in the creation, production and touring of innovative shows for audiences of all ages. Founded by Normand Latourelle, the company has an expertise in equestrian and performing arts, and is known for making the most of cutting-edge technology, multimedia and special effects, which allows for the creation of magical, unique, never-before-seen theatrical experiences. Cavalia, celebrates the relationship between humans and horses by loosely recounting the evolution of this bond.

TICKETS – For its exclusive run in Brussels, Cavalia will be presented under its signature White Big Top at Brussels Expo. Tickets are priced from € 40.00 to € 135.00. For guests who desire an extraordinary outing, the show can be customized for an extended experience from € 115.00 to € 250.00, including a Horse Lovers Package that lets patrons tour Cavalia’s stables after the show, and the VIP Rendez-Vous Package that includes a post-show tour of the stables, a cocktail/dinner reception and much more. Special pricing is also available for children (2-12), juniors (13-17), senior citizens (65+) and for groups. 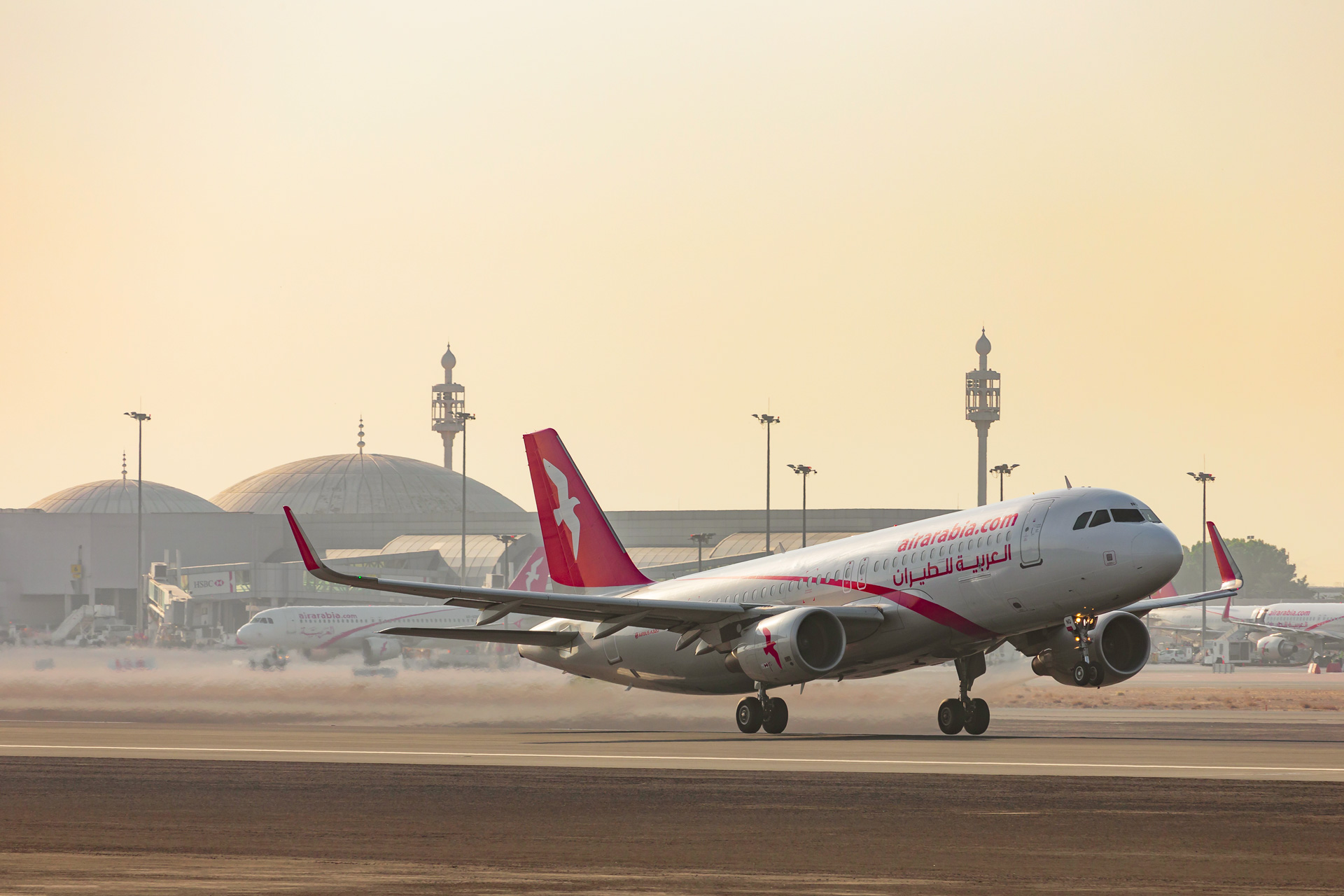 Planning to travel? Wish to explore the world and experience international culture? Whether you’re heading out for a flamboyant family[...]

Board this Tram to travel to North America from heart of Europe. Seems funny? No it sounds rather yummy!! Starting this week[...]

Having identified a gap in the market for intimate travel in less visited destinations, Trafalgar, the Insider of guided vacations is[...]