Its pouring wine in Brussels

Wine lovers are delighted. Connoisseurs of fine wines are ready as the Concours Mondial de Bruxelles returns to its native city to celebrate its 20th anniversary, starting today. The Concours Mondial de Bruxelles makes an emotional return to Brussels, the city that saw its inception. In just  twenty years, it has become the largest touring European wine tasting competition. Everything is now ready to  welcome the prodigal child and bestow the title of Global Wine Capital on Brussels for three intense days of tastings. We will have a grand winner in next ten days.

In all, 8,060 wines from 58 producer countries will compete on May 2, 3 and 4, 2014 in the European capital. France remains the leading participating country with 2,428 entries, followed by Spain (1,615 entries), Italy (1,163),  Portugal (965) and Chile, which confirms its rank as the Southern Hemisphere’s premier participant (365 entries). Since 2006, the Concours Mondial de Bruxelles has been on tour and has visited Europe’s prime producer regions, travelling from Lisbon to Maastricht, Bordeaux, Valencia, Palermo, Luxembourg, Guimarães and Bratislava. For its 20th anniversary, the competition returns to its native city, a highly symbolic choice.

The Concours Mondial de Bruxelles founder, Louis Havaux, says:  “Celebrating our 20th anniversary in Brussels is a return to our roots. It’s marvellous, Brussels has so much to offer. I think everyone is delighted to be able to relive the early days of a competition which over the years has become a kind of huge social club with 350 members! It shows how much wine brings different nationalities together – instant friendship emerges when people are gathered around a bottle of wine.”

A group of friends serving consumer interests for 20 years, as the current competition chairman, Baudouin Havaux, stresses:  “The aim of the Concours Mondial de Bruxelles is to promote the culture and awareness of wine and to guide consumer choice. Consumers can be naturally reticent about selecting wines they are not familiar with – the competition’s task is therefore to help wine lovers broaden their culture and encourage them to discover new wines.”

No two Concours Mondial de Bruxelles are ever the same. Uncorking over 8,000 bottles from across the globe for 310 international judges over three days makes it a unique event. As a barometer for gauging the vitality of the sector, it provides a snapshot of the international wine and vine industry that is updated annually. It throws up new trends and confirms change. The Brussels event has thus already confirmed:

These are just some of the preliminary insights  on 20th Concours Mondial de Bruxelles. Bottles have already been uncorked for three days of tastings. Results are scheduled to be declared on Monday, May 12, 2014.

Founded in 1994, the Concours Mondial de Bruxelles has since then achieved the status of a world wine tasting championship. The 8,000 plus wines competing from around the globe represent combined sales of several hundred million bottles. Since 2006, the Concours Mondial has decided to broaden its international scope and is organised outside Belgium. Lisbon, Maastricht, Bordeaux, Valencia, Palermo, Luxembourg, Guimarães and Bratislava have all provided a prestigious backdrop for the tastings. The trade-only judging panel at the Concours Mondial de Bruxelles gathers together 310 of the world’s foremost professional judges. It represents 51 nationalities and this diversity contributes to the uniqueness of the event. At the end of the competition, only those wines that have achieved the highest scores are eligible for the prestigious medals, providing consumers around the world with a reliable buying cue.

1 thought on “Its pouring wine in Brussels” 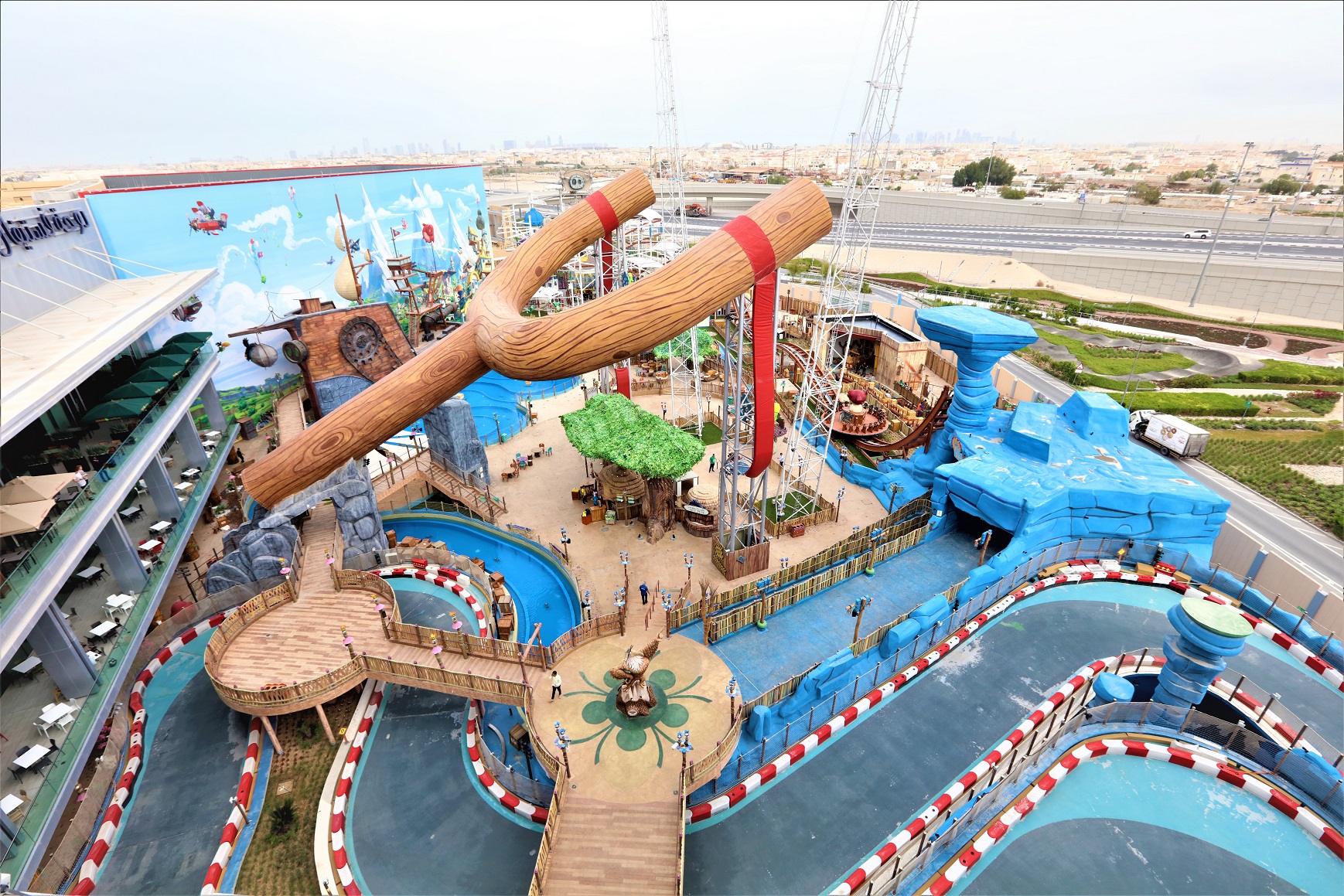 Middle East has always been a favourite hunting place for travellers from India. But Dubai, for all lot of reasons,[...]

Aiming to be among top five travel destinations, the West Bengal hopes that its two ambitious projects – Jharkali in[...]

Lockdown Chronicles Day 4! For the male pigeon it actually is work for home! While the female is sitting on same place since days preparing the nest, it is male who makes number of sorties one after another to bring twigs & sticks and hand them over to his lady!
Lockdown Chronicles Day 3! It drizzled today morning. This Lily was in full bloom. The bulb for this flower was brought from Kashmir some years ago and now it flowers just once a year at this time. During my lockdown this blooming Lily was as if reminding me of the lockdown that Kashmir has been through for many months!!
Lockdown Chronicles Day 2! Male pigeon was constantly at some distance today, didn't come close to his female for the whole time, till I watched them in morning. Does work from home makes life too close for comfort!!
Lockdown Chronicles Day 1! Putting camera to some work during lockdown. A pair of yellow footed green pigeon on the tree right adjacent to my balcony this morning.
Work from home be like!
Leap of faith! When it is the fear of unknown, then self-belief is the best strength... whether it is fear of height or fight with a virus!!
Alone and high up in the air, away from everything contagious! What are your goals for travel after this coronavirus lockdown is over? One of them can be definitely paragliding at Bir-Billing, India's best paragliding site! What could be a better start for resuming all travel plans!!
#Coronavirus effect! 5.15 pm on Monday evening on one of the busiest metro route in Delhi, and not a single passenger standing with many vacant seats! It would have been normally unimaginable 😷 #DelhiMetro
Most important non-royal! A lady who was just like hand of queen to Mumtaz Mahal! Whom Shah Jahan entrusted with his most precious thing... body of his beloved Mumtaz Mahal, when it was exhumed and brought from Burhanpur to Agra to be laid to rest at Taj Mahal. Her importance can be judged with the fact that her tomb is closest to Taj, closer than even tombs of other three of Shah Jahan's wife. But the dome is not in white marble, which states that it belongs to person other than royal family!
कमाल-ए-हुस्न है हुस्न-ए-कमाल से बाहर अज़ल का रंग है जैसे मिसाल से बाहर -अमजद इस्लाम अमजद Best seat in the house! Taj Khema has indeed one of the best views of Taj from outside the Taj complex, besides the Mehtab Bagh.