Put on your riding gears, sunglasses, old jacket and the running shoes, clean up your cycles, the water can, the helmet and prime up your body. For, India is to make its mark in the world cycling circuit with the Northern Escapes’ Manali Khardungla Cycling Championship – 2014 – and everyone is invited to make it a grand success. Whereas in countries like Germany, Italy, Belgium, Netherland, USA people are crazy about cycling as a sport, India had till sometime back, completely lacked taking interest in the sport. But, recently there has been a sea-change in the interest levels and more and more people have taken up cycling on a regular basis. Northern Escapes brings India’s first ever cycling championship to India this year in July (5th-13th July).

Amidst a clear blue sky, the Manali-Khardung La route is very soothing and picturesque with snow capped mountains, rocky terrain, deep valleys, shimmering high altitude turquoise lakes and a deadly desert which have always attracted cyclist and motorists from across the world. But, it has never had a cycling championship, and hence Northern Escapes brings the experience of unparalleled beauty and adventure in this 520 Km’s race directed by long distance cyclist Anil Uchil, where the eligibility for entering the race is 18+ and physically fit with good amount of endurance. The winners will win high end championship grade cycles.

The championship has three integral formats – the first format is a 7 stage race from Manali to KhardungLa determining the winner on the basis of time, speed and distance (TSD). The second format of race is of 2 days from Manali to Jispa in Himachal, the participants can then complete the journey with Northern Escapes’ support vehicles or take a leisure cycling trip route further. The third format is for participants who want to enjoy the ride and do not wish to be a part of the race.

This route has been famous for its changing scenic beauty at every bend. From lush green pastures to rocky mountain deserts famously known as the Moon Land has attracted several cyclists from many countries. The ever-changing landscapes and the challenging terrain attracts more than 3,000 cyclist and bikers to explore the region every year. Northern Escapes founder, Gaurav Schimar says, “The Manali-Khardungla Cycling Championship is a test of ability and endurance where the cyclists are not only pitched against each other, but also against the sheer elements in surreal surroundings in this high-altitude region. Each year, hundreds of cyclists from across the world cycle on this route, but this is the first time a race is being organised on this circuit.” “With the times to come, this race is aimed to become an international event, with cyclists from across the globe participating in it. This race is to encourage and ensure that we can put India on the global cycling circuit.” adds Schimar.

It is one of the greatest mysteries of our times. It has been chronicled so much by historians, sociologists and[...]

Pang is a magical place. It brings you to an entirely different world, like the one never seen before. At[...] 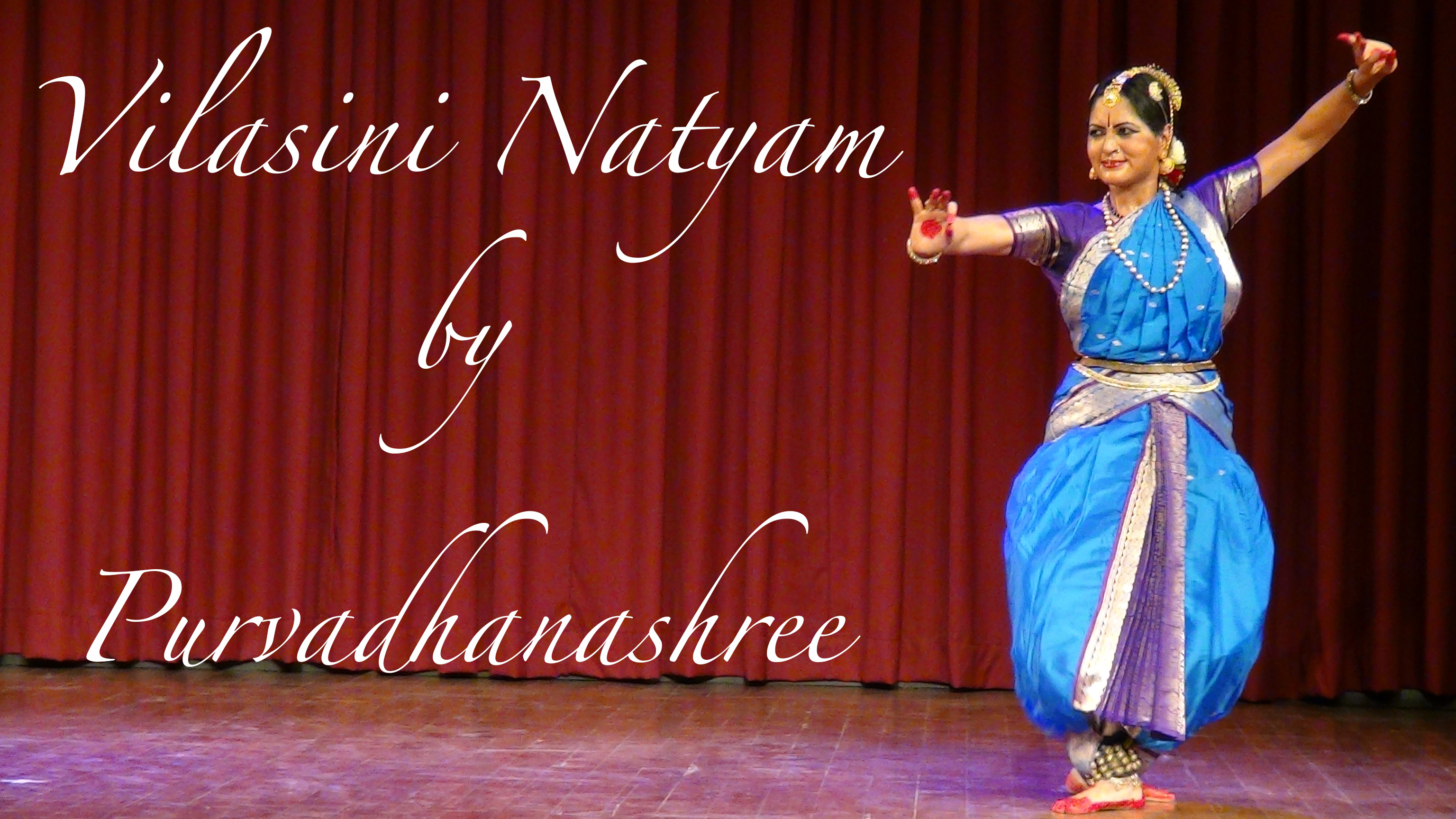 Devadasis has been a long debated issue- as a temple ritual as well as a dance form, although it has[...]

Lockdown Chronicles Day 11! Almost four floor high neem tree is actually a landing and resting site for most of the birds in vicinity from bulbuls to kingfishers, barbets, koels, sunbirds, parrots & et Al.
Lockdown Chronicles Day 10! Kashmiri Lily is signing off for the season. Two bulbs gave four flowers each. While one bulb has now shed the dried up flowers, four flowers on the second bulb are also now in their last days. Oh, Kashmir, I am already missing you!!
Lockdown Chronicles Day 9! With the pigeon pair abandoning the tree right opposite to my balcony, camera action now shifts to Neem tree next block and this Brown Headed Barbet keeps breaking the lockdown silence with its constant kutruk… kutruk...
Lockdown Chronicles Day 8! Contemplating next move! With the nest finally gone, the pair left the tree and landed on other while thinking on what to do next. How tough is it to loose your home of labour and move to a uncertain future!
Lockdown Chronicles Day 7! Shaky home! Today the male was not getting twigs from outside, instead he was busy arranging the ones already there. But the nest was already looking fragile and the couple seemed to be playing a lost game!
Lockdown Chronicles Day 6! Intimate moments! Pigeon pair getting cosy during nest building exercise this morning. Does this undesired lockdown gives you more chance to come near to your loved ones back home! What do you think?
Lockdown Chronicles Day 5! Its bright sunshine today! Blooming bougainvillea in the balcony reminds all things we are missing this spring- weather, birds, flowers and blue sky!
Lockdown Chronicles Day 4! For the male pigeon it actually is work for home! While the female is sitting on same place since days preparing the nest, it is male who makes number of sorties one after another to bring twigs & sticks and hand them over to his lady!
Lockdown Chronicles Day 3! It drizzled today morning. This Lily was in full bloom. The bulb for this flower was brought from Kashmir some years ago and now it flowers just once a year at this time. During my lockdown this blooming Lily was as if reminding me of the lockdown that Kashmir has been through for many months!!
Lockdown Chronicles Day 2! Male pigeon was constantly at some distance today, didn't come close to his female for the whole time, till I watched them in morning. Does work from home makes life too close for comfort!!