Delhi always gives best to you: An ideal weekend! 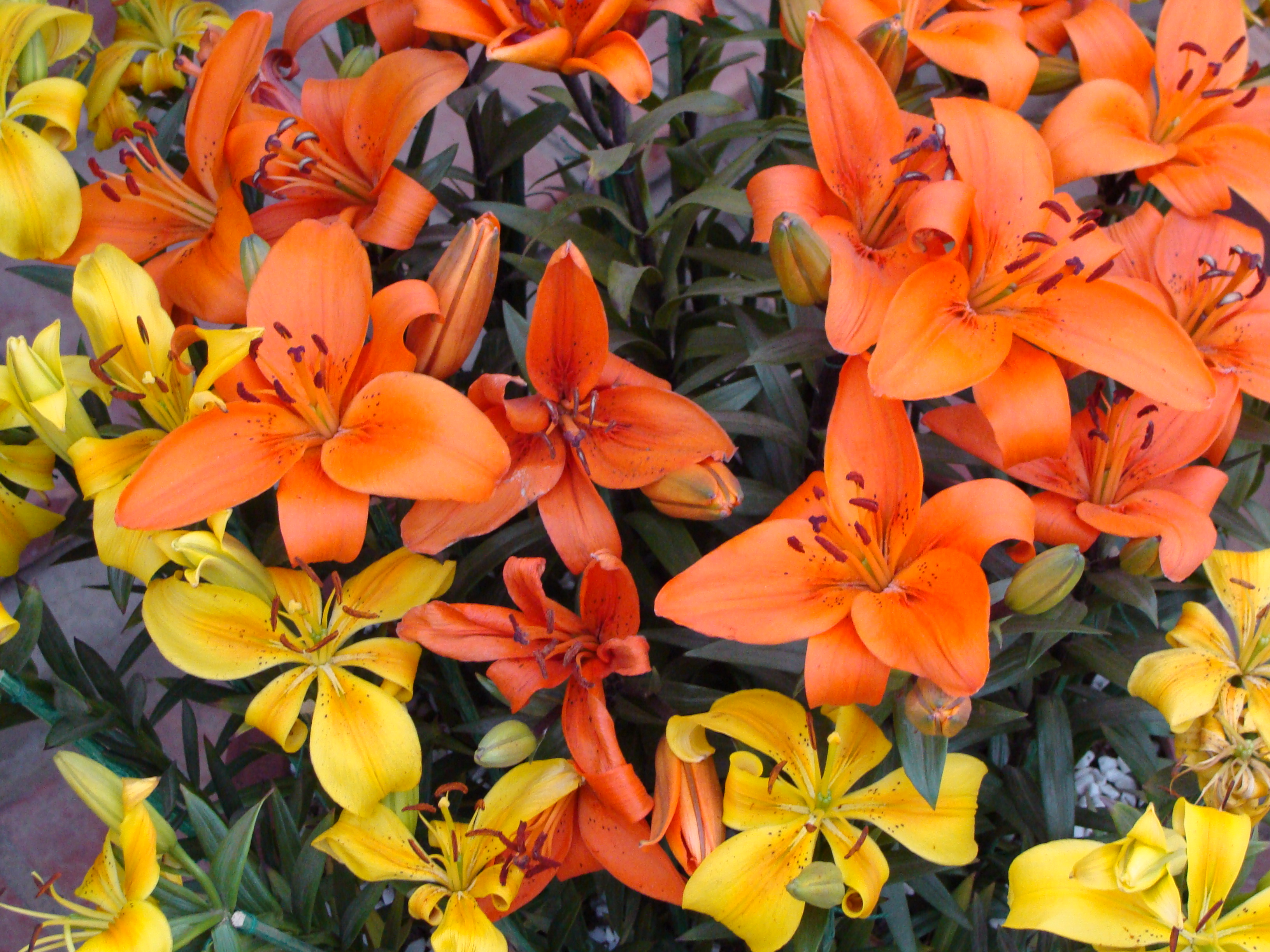 However busy the national capital might be, it always gives you a break- to relax, enjoy and be yourself. As it is always said that Delhi is for the ones with heart (Dil walon ki Dilli– what is termed in Hindi). So even if you may not find snow clad mountains or sandy beaches or even dense forests but still you can have some perfect weekend trips to the heart of the nation. More so, if you find a host as hospitable as a Club Carlson hotel. So, come let’s plan an ideal weekend trip to Delhi.

Culture and heritage is something that is unique to any place. Despite having a cosmopolitan nature of society, Delhi has a very rich culture and a heritage which dates more than thousand years. Having seen so much turmoil, upheaval and rulers- Delhi now has a habit of welcoming anything new with open hands, giving it a space and still retain its distinctive features which had been backbone of its culture for centuries. Therefore, first and foremost idea should be to relive that culture. Now revisiting that too has two parts, first to have a glimpse of history through the monuments- first the Red fort which has been always closely associated with country’s seat of power, secondly UNESCO World Heritage site of Humayun’s Tomb which is an architectural delight and to some an inspiration for great Taj Mahal and next is medieval marvel of Qutub Minar, a minaret which is just not any ordinary historical monument but along with Ashoka’s pillar located just in front of it, a symbol of India’s might in science, design and architecture. Though there are many monuments in Delhi, but these three are representative of them in three distinct manners. Starting the day with Red fort in old Delhi, we can come to Humayun’s tomb in the central part and then end the day in south at Qutub Minar in Mehrauli. In the evening spare some time to visit the shrine of sufi saint Hazrat Shaikh Khwaja Syed Muhammad Nizamuddin Auliya at Nizamuddin and get yourself soaked in spiritual fervour by listening to devotional sufi music and qawwali. He had been the patron saint of Delhi’s Mughal dynasty.

Segaway tours are new to India

Start the next day with an early morning tour of Lutyen’s Delhi on a Segaway, a new entrant to Delhi’s tourist circuit. This almost an hour tour takes you on a round of the area from Rashtrapati Bhawan to India Gate and back in a unique way on a Segaway Personal Transporter. Come back to your hotel, have your breakfast and start afresh. Devote your day to enjoyment of Delhi’s cultural heritage. They might be bit spicy or calorie rich but don’t give some delicacies a miss. Start your gourmet trip from Chandni Chowk in Old Delhi. Gali Paranthe Wali has some shops serving paranthas for more than a century now. Go to Fatehpuri to taste some finest Lassi India has to offer. Karim’s near Jama Masjid serves some most delicious Mughlai delicacies. In the evening treat yourself to another spiritual evening by visiting Akshardham temple at the banks of Yamuna river. Even if you are not of a spiritual type, you will certainly admire the recreation of India’s architectural past. This temple gives a glimpse of India’s prehistoric culture. A sound and light show, that takes place in the evening is not to be missed, which is actually a musical fountain show with a story of founder of Akshardham sect in the tandem. If you are really interested in historical sound and light shows, then Delhi has two of them- one at the Red Fort and another at the Old Fort near zoo. Both give an idea of Delhi’s tumultuous past. Perfectly enjoyable.

Save your last day for some adventure activity in and around Delhi. If you are a wildlife lover, I will suggest you to take a trip to Sultanpur Bird Sanctuary in Gurgaon which is very close to Delhi. It is a beautiful place to see migratory birds considered to among the top bird sanctuaries in India. Approximately 250 species of Birds are found at Sultanpur Bird Sanctuary. Some of them are resident, while others come from distant regions like Siberia, Europe and Afghanistan. Specially in winter Sultanpur Bird Sanctuary provides a picturesque panorama of migratory birds. Sultanpur can be accessed by buses and taxis from Delhi and Gurgaon. Sanctuary is located at 40 kms distance from Dhaula Kuan in Delhi and 15 km from Gurgaon on the Gurgaon-Farukh Nagar Road. But if you are looking for some hard adventure, then go a bit further to Neemrana for a zipping session at Flying Fox, fit enough to pump up your adrenaline. Come back in the evening to the city get some quick bargains to Delhi’s all-famous flea markets at Janpath, Palika Bazar and Karol Bagh and in the end calm your senses by a walk to the Garden of Five Senses.

But that might still be not enough to experience what all Delhi has to offer. Better to leave something fo

r the next time. There are many more weekends we can plan. Till then… Good Bye!