‘Land of song’ has entertaining lineup for the summer

Wales is famed for being a ‘land of song’, best known for its choirs and Eisteddfodau, but did you know that many festivals showcasing new and emerging musical talent take place here every year, too? Here’s a roundup of some exciting, unusual and entertaining festivals taking place right here in Wales this summer. With such a wide variety of locations and acts, there really is something for everyone –

Merthyr Rock returns to Cyfartha Park, Merthyr Tydfil in August 2015. This year’s line up is yet to be announced, but one can expect internationally recognised acts such as Taking Back Sunday & Real Big Fish, who headlined last year.

Radio 1 favourites Foxes and The Vamps are set to headline this year’s Access All Eirias festival at the Eirias Stadium, Colwyn Bay on 7 June, 2015.

Color Festival, which Dutch DJ Oliver Helden’s will be headlining, takes place in Splott warehouse, Cardiff on 6 June. It’s sure to be a colourful affair!

Maes B will be showcasing the best of modern Welsh music at the National Eisteddfod in Montgomeryshire and the Marches from 1 -8 August.

Sŵn festival returns as the reimagined ‘one-day’ DimSŵn Festival this year, and will take place on 11 April, 2015 in various venues across Cardiff. 39 bands are now confirmed to play, across 7 stages.

Super Furry Animals, St Vincent, Hot Chip and Courtney Barnett will be performing at the Green Man Festival in the midst of the breathtakingly beautiful Brecon Beacons from 20 – 23 August. 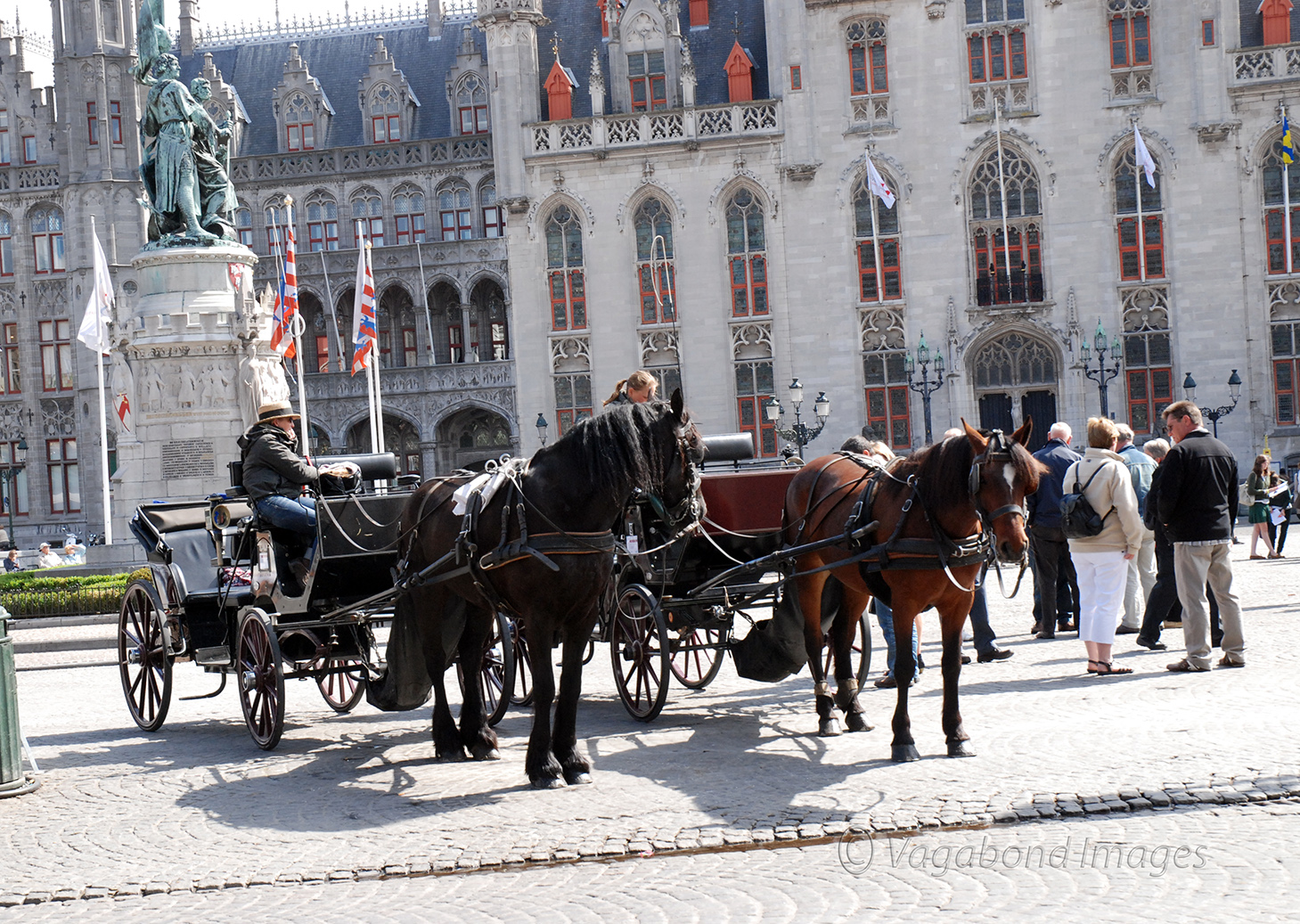 Almost every city in the world has its own distinct way for tourists to explore its destinations, landscape and heritage.[...]

Over 4 days, from 12 to 15 September, more than 30 restaurateurs from the 19 municipalities of the Brussels Capital[...]

Thai military has taken control of the country to prevent the conflict from escalating. The preemptive move came after talks[...]