Spring in Khajuraho – The Dances 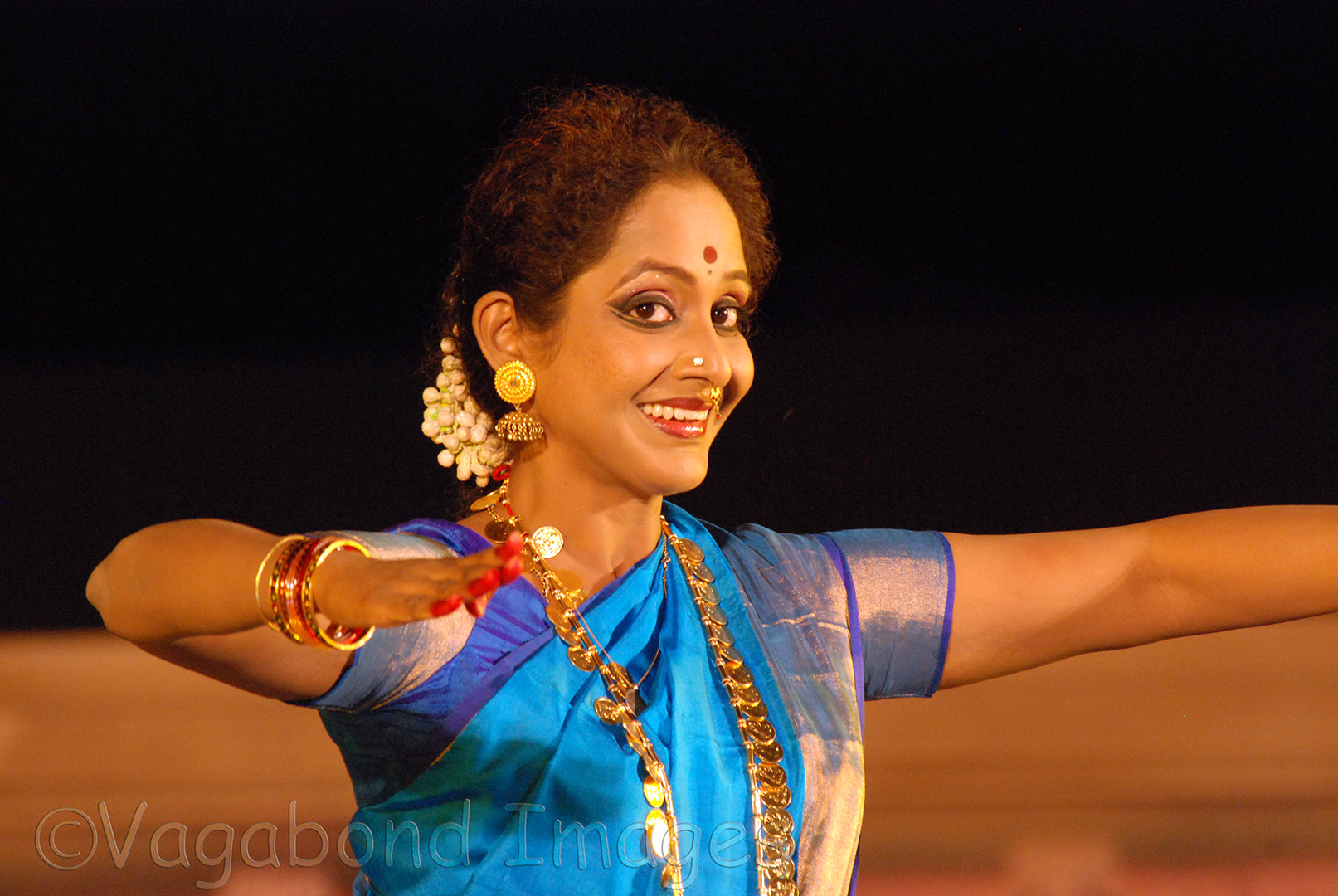 Kathak duet by V. Anuradha Singh and Rajendra Chaturvedi on 24th February 2015.  V. Anuradha Singh is best known for the introduction of Sufiyana Kathak style of dance. See some snapshots and a video of the dance.

Devadasi dance by Dr Yashoda Rao Thakore at Khajuraho festival of dances (2015) was perhaps the biggest achievement of this year’s dance festival. This was perhaps the first time that Devadasi dance was performed as an independent classical form of dance at any national platform. Yashoda Rao Thakore is a famous Kuchipudi dancer and has written a thesis on ‘Temple of Songs of Andhra Temple dancers’. Her delightful performance here in few images and a video.

Beautiful Manipuri Dance by Progressive Artiste Laboratory of Tiken Singh at Khajuraho Festival of Dances, 2015. Here the team is performing Raas Sankirtana or Nupa Pala. Poorvrang of a Natyashastra is Sankirtana. “Sankirtana: Ritual singing, drumming and dancing of Manipur” was also inscribed on the Representative List of the UNESCO Intangible Cultural Heritage of Humanity in December 2013. Sankirtana originated from south but was revived in east by Chaitanya Mahaprabhu. Now it is an integral part of a Manipuri Dance.

ps: Don’t miss the last two minutes of this video!

A beautiful performance of Vasant Raas in classical Manipuri Dance by Progressive Artiste Laboratory of Tiken Singh at Khajuraho Festival of Dances 2015. This performance is about Radha-Krishna raasleela. See the movements, truly enjoyable.

7 thoughts on “Spring in Khajuraho – The Dances”