More than 62 million people visited Orlando in 2014. It marks a new all-time record for the U.S. travel industry, solidifying Orlando’s position as the most visited destination in the US. Visitation grew five percent from 2013 as visitors from around the world came to experienc

e all that is new across the ever-expanding destination. A record 32 million room nights were sold in Orlando in 2014, resulting in bed tax collections topping $200 million for the first time in Orange County, Fla., home to the Central Florida tourism district.

“This historic milestone is the latest testament to Orlando’s leadership in tourism,” said Visit Orlando President and CEO George Aguel. “It’s a tribute to the steadfast commitment and continued investment by our tourism community, the special brand of service that greets our visitors and the global marketing and sales efforts of our Visit Orlando team and member companies.”

“The impact of tourism is remarkable, and in fact, the travel and tourism industry is the largest generator of jobs and economic impact for the region,” said Orange County Mayor Teresa Jacobs. “In addition to delighting visitors and families from aro

und the world, travel and hospitality industry helps to support a great quality of life for Orlando’s residents, including amazing new performing arts center and outstanding sports venues.”  To meet the needs of a growing number of visitors, Orange County has made investments in infrastructure, including investing in an important expansion and renovation of the nationally recognized Orange County Convention Center.

“Passing the 60 million annual visitors mark is a significant achievement for Orlando and the U.S. travel industry that generates $2.1 trillion for the U.S. economy each year,” said U.S. Travel Association President and CEO Roger Dow. “Thanks to the close partnership among members of Orlando’s tourism community and strong leadership by public officials and Visit Orlando, this popular destination known around the world is well positioned to continue setting records in tourism.”

In 2014, Walt Disney World Resort completed New Fantasyland, and The Wizarding World of Harry Potter – Diagon Alley at Universal Orlando Resort opened. Visitors to Orlando in 2015 will experience the first full year of these exciting expansions that opened in 2014 and be the first to see several new attractions, including I-Drive 360, featuring a trio of new attractions from Merlin Entertainments, as well as a multi-year transformation of Downtown Disney into Disney Springs.

In recent years, the Orlando experience has also become more diverse, attracting an increasingly wide range of visitors. Foodies find a surprisingly sophisticated culinary destination, recognized with more “Best of the South” chef nominations by the prestigious James Beard Foundation than any city in Florida for three straight years. Luxury travelers are drawn to the five-star service at the Four Seasons Resort Orlando that opened six months ago, as well as the Ritz-Carlton Orlando and Waldorf Astoria Orlando. Visitors are also discovering exciting new venues in which to enjoy the arts and professional sports, like the Dr. Phillips Center for Performing Arts and the Major League Soccer stadium coming to Downtown Orlando in 2016. 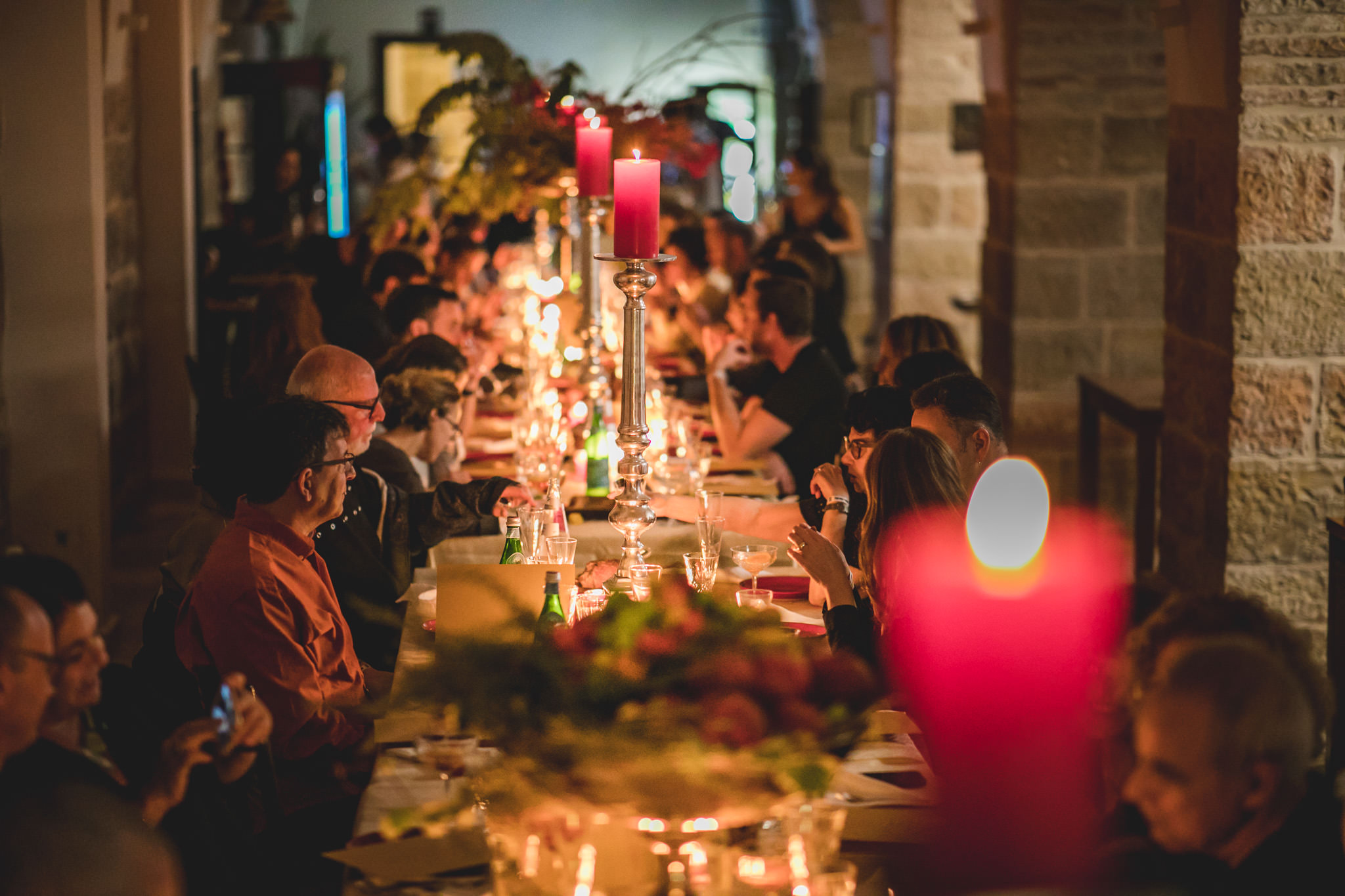 With over 100 unique culinary experiences combining food with art, culture, and innovation, thousands of people are expected to enjoy[...]

Karnataka state in south India has initiated ground work for the biggest operation to capture wild elephants in the country. Forest[...]