Adalaj is a suburb of Ahmedabad in Gujarat and Vav is a term in Gujarati which means a step well. This term is also probably derived from hindi term for step well, i.e. Bavari (बावड़ी). Adalaj Vav is among the few remaining step wells in Gujarat and among the most popular ones besides the Rani ki Vav in Patan. Being not so glorious as Rani Ki Vav, Adalaj gets a comparatively less number of tourists. Still it is very preserved, beautiful and an important landmark in the history of Vaghelas. It was built in 1498 AD for Rudabai, wife of Vaghela chief Veer Singh.

As per inscription at the well, this Oblong step well runs from south to north. Entry to the Vav is from south through stairs on three sides which descend into a spacious landing with octagonal opening supported on eight pillars. At each of the four corners of landing platform is a small room with oriel window.

From the landing platform the corridor begins with gently descending staircase leading to octagonal well-shaft on north. The stepped corridor has a parapet wall at ground level.

The octagonal shaft is five storeyed.

The corridor railing around octagonal shaft, pillars, pilasters, entablatures and other architectural constructions are profusely decorated.

The well at the bottom still has water but visitors are not allowed to go near it owing to safety majors.

Another view of the well-

Although not as intrinsic as contemporary sculptures found elsewhere in north India, among sculptures particular mention may be made of a king seated on a stool under parasol with two chauri bearers in attendance. There are also some erotic scenes and alongside it a scene showing churning of butter milk, as has been the tradition in most houses of the region. There are also scenes depicting Bhairava, Kalp Vriksha, female dancers and musicians and various birds and animals like Gaja-sardula. There are also symbolic representation of mother goddess and medallions, held-medallions, scroll motifs evolving out of Kirttimukha etc. Floral patterns are of Islamic style. You can see few of these depictions in these photos-

Step wells were very common in Western India and many of them were built between 5th and 9th centuries. Besides working as a source of water for this mostly arid region, they were also frequented by travellers and caravans as stopovers along trading routes.

Adalaj is 18 kms north of Ahmedabad and 5 kms from state capital Gandhinagar.

There is another slice of history attached with this well, though. Legends say that the construction of the well was started by Veer Singh. But it was completed by a muslim ruler Mohammed Begda who had invaded Veer Singh and killed him in war. That is the reason there is fusion of traditional Solanki architectural style and Islamic architectural style in the step-well. Begda did this to fulfil the condition put up by Veer singh’s beautiful widow Rudabai (at some places she has been named Roopba- may be to depict her beauty) to marry him. But the queen killed herself by jumping in the well. Well, there are many associated plots and sub-plots. Knowing about them all adds to the mystic of this beautiful place worth a visit. 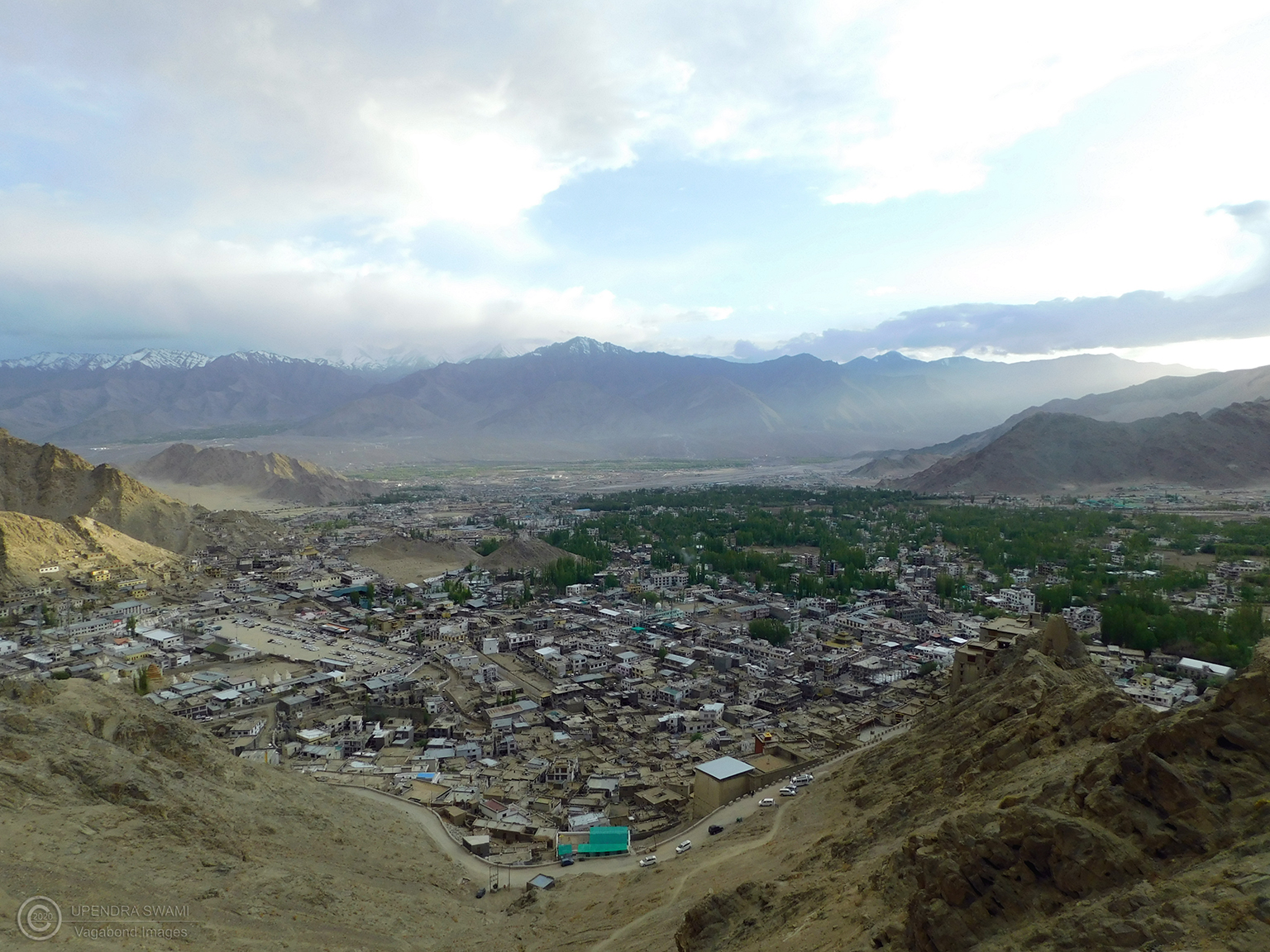 For many, Ladakh is an annual ritual, for many others it is an ambition of lifetime and you definitely can't[...]

With so much thrust on travel and tourism, one could have expected a better performance. But actually India ranks very[...]

Shashi Kapoor was certainly one of most watchable Bollywood actors of his times- pure grace and handsome to the core.[...]