Milking a lake and killing it too!

Its the story of the ‘goose that laid the golden egg’. Quite similar to my earlier post on Hills: Don’t we need them anymore. But irony is, while the earlier story was about a place some distance from Delhi, this one is right from the heart of the capital. This too is about something equally crucial or perhaps more in the immediate future. This also had a bit more of emotional connect as it relates to the place which I visit almost daily. Another fact that it is also the place, where I had some of my very memorable photographs. So this was the scene yesterday (image below), that saddened me and prompted me to write about it. And honestly, I had thought about writing on this a number of times earlier as well, but couldn’t muster the will.

As could be made out, this image and the images below are of a lake. We can see, how the water has been covered completely by the weeds and the algae. This is Sanjay Lake in east Delhi and it is among the biggest waterbodies in the national capital besides the river Yamuna itself.

I have been regular to this place for 16 years now. Lake and the adjoining forest area cover almost 170 acres and is often mentioned as biggest lake park in Delhi. Area is constantly shrinking and so is the natural habitat in the region. In this one and half decade, I have seen worse conditions of the lake and I often feel that there is nobody in the government establishment which actually feels about preserving it for the nature’s sake. Everybody wants to milk it for benefits.

Till some years ago the whole are seen above was good enough for paddle boating. People used to enjoy that. That boating system was managed by Delhi tourism. But later on due to poor management of the whole system and poor maintenance of the lake and the boats made the boating inoperative because of perhaps huge losses. Boat and the jetty turned into junk (see this image).

Nobody cared for years altogether, besides uselessly demolishing the old park boundaries and constructing the new ones in most unprofessional way.

Sometime ago DTTDC (Delhi Tourism) and DDA cut off another area of the lake park and developed it as an adventure park (e-o-d) separately, by putting up an entry fees. In just three months of the opening of this ambitious project, it too seems to be going the same way as before.

That was the condition of the water puddle of the adventure park just a few days back (image below). Probably that made the officials sit up and do something to clean it.

Now (as seen yesterday in the image below) the operators at the adventure park after cleaning a bit of their water have created a partition in the water to let not the algae and the weeds spread in their part of water (who cares for others!).

Delhi Development Authority (DDA) created this lake in 1970. It is mostly a rainwater lake but now lot of sewage water flows into it.

What these people do? They take care of the water in their purview, we can say fishes. This lake naturally breeds fish in huge number. Since this lake has been haven for migratory birds since many years, naturally these birds feed upon fish in the water. Now the operator who has the lease of the lake for fishing will obviously not like to have these birds come here and feed upon fishes which he plans to sell in the market for profit!

Hence, he has hired people who will roam around the lake in the boat and let not the birds come and rest at the lake (see the image below).

So, who cares for the migratory birds and their natural habitat here! Effectively, now this lake has been divided into three parts- first one the smaller main area which is surrounded by the main parks where most of the visitors, morning walkers and joggers come. This is under the DDA and is in worst state despite of huge staff of DDA employed for the park itself. Second, smallest one is with adventure park, they occasionally clean it, but who knows till then they will be motivated. Largest one at the far end is with fish farming lease operator whose only motivation is its business.

This lake and forest has been natural habitat of some very exciting migratory birds, domestic birds, owls, reptiles, butterflies, flowers, etc. I have been capturing them in my camera for years. I have written many posts on them such as these ones recently on painted storks or this one on mallard ducks.

See some images of the natural life around here-

Last year there was a big event at the lake sponsored by big names such as The Times of India and the Hero group. There was a huge plantation drive and the Lieutenant Governor of the Delhi was himself there. It was a huge plantation drive, a big brand event. Being from media, I can understand the truth behind such brand events. Nobody, who attended that event, actually cared about the lake. None of the plants are there any more from that drive. None of the organisers ever turned back to the lake to see that what happened to all their efforts. For all of us this lake is one milking cow.

This lake already has its share of destruction because of so-called development. The site of this new metro station (image below) has been usually a shelter place in winters for migratory great egrets.

But their number have dwindled since the construction began and they have switched to a smaller place (see the image below).

With this huge apathy towards nature in the system, tough to say that how long will they keep coming here and how long will we be able to see the sights as beautiful as this one.

11 thoughts on “Milking a lake and killing it too!” 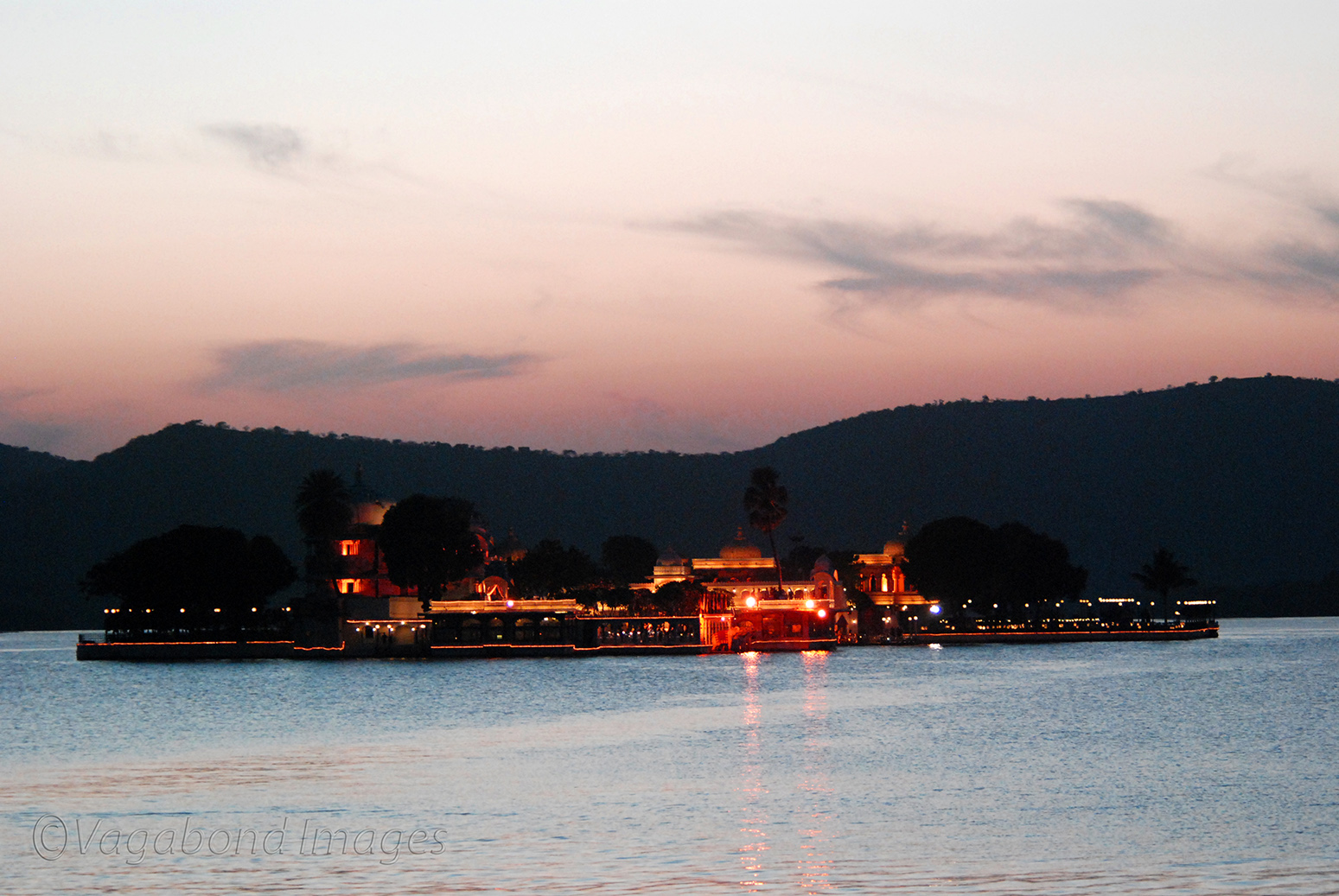 Udaipur is famous world over as City of Lakes and is among the top cities in India to attract foreign[...]

We all know what men do before marriage? They celebrate their singlehood in the form of crazy-cool bachelor parties. Some[...]