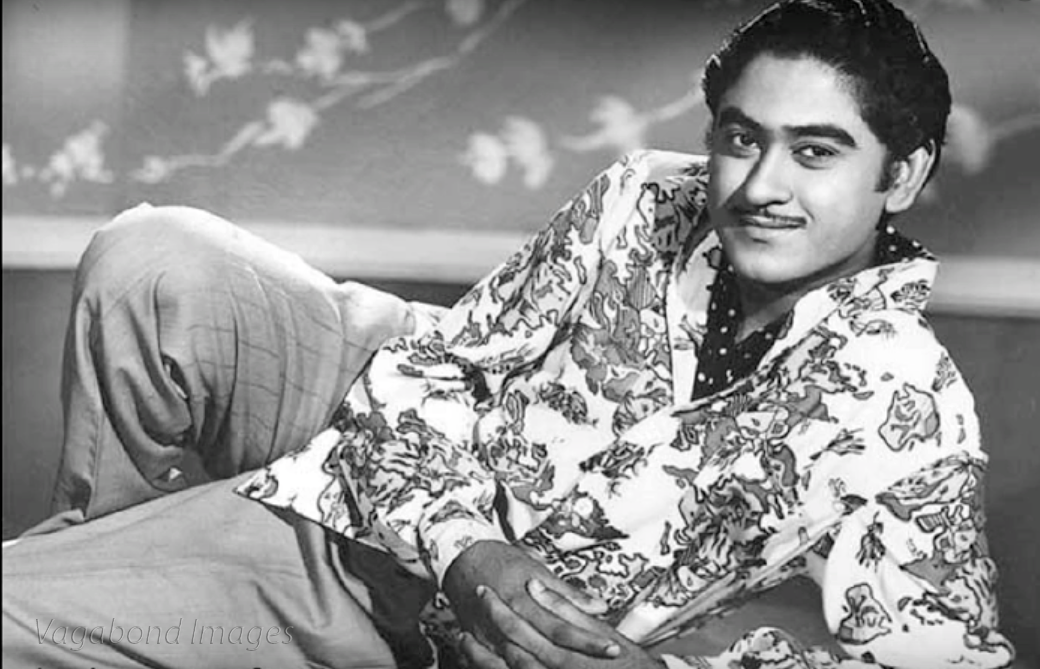 Its that time of the year again, considered to be one of the most auspicious one as per hindu beliefs. Durga Puja is indeed the most important event of the year for the Bengalis. Mahalaya was celebrated on 30th September and it is Panchami today, when the six day Durga Puja celebrations actually start in Bengal.

Since it has been traditionally most important time of the year for the Bengalis, it is also the time when just before the Pujas musicians and artistes will release their albums. Such has been the lure of getting hit during the Puja that many singers will even perform during the Puja celebrations with their new releases. The songs released at the time of the Puja were often termed as Modern Bengali songs. Actually this tradition has been there for quite a long, with every leading Bengali music composer following the trend. This tradition was used with such a great effectiveness that Puja albums actually gave some of the biggest hits to Bengali music industry. Many of these were songs, which were released only as Puja albums and not used in any Bengali films. But then among these many of the hits from the Puja albums were then re-crafted and redrafted into the Bollywood into Hindi songs for films. This was also easier because at most of the times in last five decades of the past century, the Bollywood music scene was also dominated by the Bengali composers and singers. As a result, many of these hindi remakes of the Bengali songs actually became super-duper hits in Bollywood as well. We call them remake because the music used to be the exactly same.

The legendary duo of Kishore Kumar and Rahul Dev Burman (Pancham Da) used this to perfection for the joy of both the music scenes- Bangla and Hindi. Many hindi listeners will not be knowing that some of the famous Hindi songs were actually copied from Bengali. Lets listen to few of them in this post.

The first one is a marvellous Bengali song “Aakash Keno Daake…” by Kishore Kumar, which was written by Gouriprasanna Majumdar and composed by Rahul Dev Burman. The song was recorded as Puja album by Pancham Da and Kishore. But once the song was hit, it was adopted in famous Hindi film Kati Patang released in 1970 as “Yeh Shaam Mastani...” filmed on Rajesh Khanna and Asha Parekh. This song was also sung by Kishore and composed by Pancham Da. You can yourself listen to the both songs-first one is the original Bengali from the Puja album and second one is from the Bollywood film.

The second song is “Ek Din Paakhi Ure Jaabe…” The Bengali song by Kishore Kumar was written by Mukul Dutta and composed by Rahul Dev Burman. The song was also recorded as Puja album by Pancham Da and Kishore. But once the song was hit, it was adopted in famous Hindi film Pyar Ka Mausam released in 1969 as “Tum Bin Jaoon Kehan…” filmed on Shashi Kapoor and Asha Parekh. But in the film this song was sung by great Mohammad Rafi and composed by Pancham Da himself. Enjoy the two songs- first one in Bengali and second one in Hindi.

The third one, this marvellous Bengali song “E Jhumri Re Cholechi Eka...” by Kishore Kumar was also written by Mukul Dutta and composed by Rahul Dev Burman. The song was recorded as Puja album by Pancham Da and Kishore. But once the song was hit, it was adopted in famous Hindi film Mere Jeevan Sathi released in 1972 as “Chala Jata Hoon...” filmed on Rajesh Khanna and Tanuja. In the film too this song was sung by Kishore Kumar and composed by Pancham Da himself. Enjoy the comparison- first one in Bangla and second one in Hindi.

Indeed Pancham-Kishore duo used this to perfection but there were many composers before and after them, doing this same thing. Listen to this fourth song. This famous bengali song “Amay Proshno Kore…” by none other than Hemant Kumar (hemant Da) was also originally recored as a modern bengali song (Puja Song). This song was later adopted in famous Hindi film “Anand” (1971) starring Rajesh Khanna, Amitabh Bachchan. Music for both the versions- Bengali as well as Hindi was composed by Salil Chowdhury. This song written in Hindi by Yogesh and voiced by Mukesh ” Kahin Door Jab Din dhal jaaye…” is considered to one of his gems. Listen to both the versions here-

But adoption from Bengali to Hindi was not limited to Puja songs only. Few hits from Bangla films were also lifted in Hindi films and they in turn went to become super hits in Hindi as well. Like this fifth song. This famous song “E Ki Holo, keno holo…” from a Bengali movie Rajkumari released in 1970, starring Uttam Kumar and Tanuja. This song was sung by legendary Kishore Kumar and composed by great R D Burman. This song was also written by Gauri Prasanna Majumdar. This song was such a hit that it was used in Hindi film Amar Prem released in 1971 casting Rajesh Khanna and Sharmila Tagore. This song with hindi wordings – ‘Yeh Kya Hua…’ but identical music was brought to life by the same great singer-composer duo of Kishore & Pancham Da. Lyrics for hindi version were written by Anand Bakshi. Rest is history, this song filmed on Rajesh Khanna went on to become one of the biggest hits, may be bacuase of Rajesh Khanna’s mannerisms. Listen to both of them, you will enjoy a lot.

Interestingly, as soon as such songs will appear, there would be a raging debate that which version was better and Bangla & Hindi loyalists will fight out. But the true music lovers will enjoy the both.

There is lot more and we shall keep the discussion going on, with some more songs next time from other top singers and composers. Till than, happy Durga Puja.

There seems to be shift in war to capture mid-range smartphone market. With improved technology, focus suddenly seems to have[...]

These are tough times, all over. Challenges to keep the hopes afloat are tougher than ever. But even few lights[...]

Lockdown Chronicles Day 12! In this lockdown sticking to your homes be like these plum-headed parakeets!
Lockdown Chronicles Day 11! Almost four floor high neem tree is actually a landing and resting site for most of the birds in vicinity from bulbuls to kingfishers, barbets, koels, sunbirds, parrots & et Al.
Lockdown Chronicles Day 10! Kashmiri Lily is signing off for the season. Two bulbs gave four flowers each. While one bulb has now shed the dried up flowers, four flowers on the second bulb are also now in their last days. Oh, Kashmir, I am already missing you!!
Lockdown Chronicles Day 9! With the pigeon pair abandoning the tree right opposite to my balcony, camera action now shifts to Neem tree next block and this Brown Headed Barbet keeps breaking the lockdown silence with its constant kutruk… kutruk...
Lockdown Chronicles Day 8! Contemplating next move! With the nest finally gone, the pair left the tree and landed on other while thinking on what to do next. How tough is it to loose your home of labour and move to a uncertain future!
Lockdown Chronicles Day 7! Shaky home! Today the male was not getting twigs from outside, instead he was busy arranging the ones already there. But the nest was already looking fragile and the couple seemed to be playing a lost game!
Lockdown Chronicles Day 6! Intimate moments! Pigeon pair getting cosy during nest building exercise this morning. Does this undesired lockdown gives you more chance to come near to your loved ones back home! What do you think?
Lockdown Chronicles Day 5! Its bright sunshine today! Blooming bougainvillea in the balcony reminds all things we are missing this spring- weather, birds, flowers and blue sky!
Lockdown Chronicles Day 4! For the male pigeon it actually is work for home! While the female is sitting on same place since days preparing the nest, it is male who makes number of sorties one after another to bring twigs & sticks and hand them over to his lady!
Lockdown Chronicles Day 3! It drizzled today morning. This Lily was in full bloom. The bulb for this flower was brought from Kashmir some years ago and now it flowers just once a year at this time. During my lockdown this blooming Lily was as if reminding me of the lockdown that Kashmir has been through for many months!!