We had already crossed the visible stretch of the Sambhar Lake from railway station to the refinery close to dam. Charmed by the Pink Salt we were on the next part of our evening trail. While crossing the lake bed, we were slowly and cautiously following the path created by jeep tyres, as any attempt to deviate would have been dangerous for our bikes in that slushy mud. Winter sun was quickly moving westwards and I was now getting anxious for some sunset shots in the vast expanse of the lake bed. After pink salt, was it the turn for a pink sunset? You would see for yourself-

I somehow believed that sunset would be splendidly beautiful and quite different from sunsets that I have experienced so far at other places. Colours in the sky and on the land had started changing.

…and also this, just ahead of above-

Sun sets and its time to be home. Workers of #Sambhar salts use these rail cars from the British time to return home through #salt beds of Sambhar lake to Sambhar town. Amazing piece of #history – #travel #tourism #Sunset #photos #photooftheday #photography

Just past refinery, me and my lecturer guide Sohan Singh ji rode upto the dam. Private salt operator Vijay Chaudhary had asked us to go till dam to see if there is any water on the other side and I am able to locate any flamingos (my primary motive to be here).

On to the dam

The lake is actually divided into to unequal parts by this dam that runs through almost five kms. An old railway line runs through almost full length of the dam. This rail track was earlier used by salt trains. But it is no longer in use. So our journey to the dam involved biking along that old railway line through some wide stretches like above and some tricky ones like below-

Sohan Singh, a senior secondary school lecturer from Sambhar guiding me on his bike.

Interestingly enough, even Sohan Singh had not visited this part of the lake ever earlier despite being resident of this area for quite a long. Actually, this was the reason that kept him motivated to travel with me throughout the evening.

Western side of Sambhar Lake

Across the dam is the western part of the lake which is more of a open water undisturbed natural lake ecosystem. Shakambari temple is almost 20 kms far in this lake bed. There are also some villages (dhanis) and occasional salt fields. There have been many dredging channels created on the lake bed for salt extraction. On the north-western side is the Gudha village and further 10-15 kms is Nawa. Lake runs upto there. There is a railway line to Nagaur from Sambhar on that route. There are number of brine reservoirs for salt extraction all along.

By the time we reached the dam sun was getting ready to take the plunge. I was looking for some open place where trees and shrubs don’t obstruct my view of the sunset and I can find a comfortable place to click the photos.

It was rather easy as there were not many people (actually rarely anybody) passing through that way. I expected some of the colours of the lake bed to show up in sunset and they actually did. See for yourself-

The vastness of the lake bed actually made the foreground similar to a sea or ocean, perfect for the sunset. And then, colours started to show up, interchanging between pink and orange-

Finally, I decided to go closer to sun, not literally but optically, and the results were again very pleasing. And I kept clicking till sun itself said, it was enough. And what colours the sky kept throwing, I was amazed-

As the sun went into hide, it was time to move. Sohan Singh ji had already spent more than three hours with me. He was also getting late perhaps, although he never got anxious on my photographing capabilities! It was time to find some resting place for the night. We had come quite a distance from the Sambhar town. We headed back.  After reaching town, we had a parting tea together at the bus stop. We said goodbye to each other but not before, my search for a night shelter ended.

Day was over. Not a bad one by many counts. But I was still restless due to missing those, for whom I had come all the way along. Will I see them or- not? 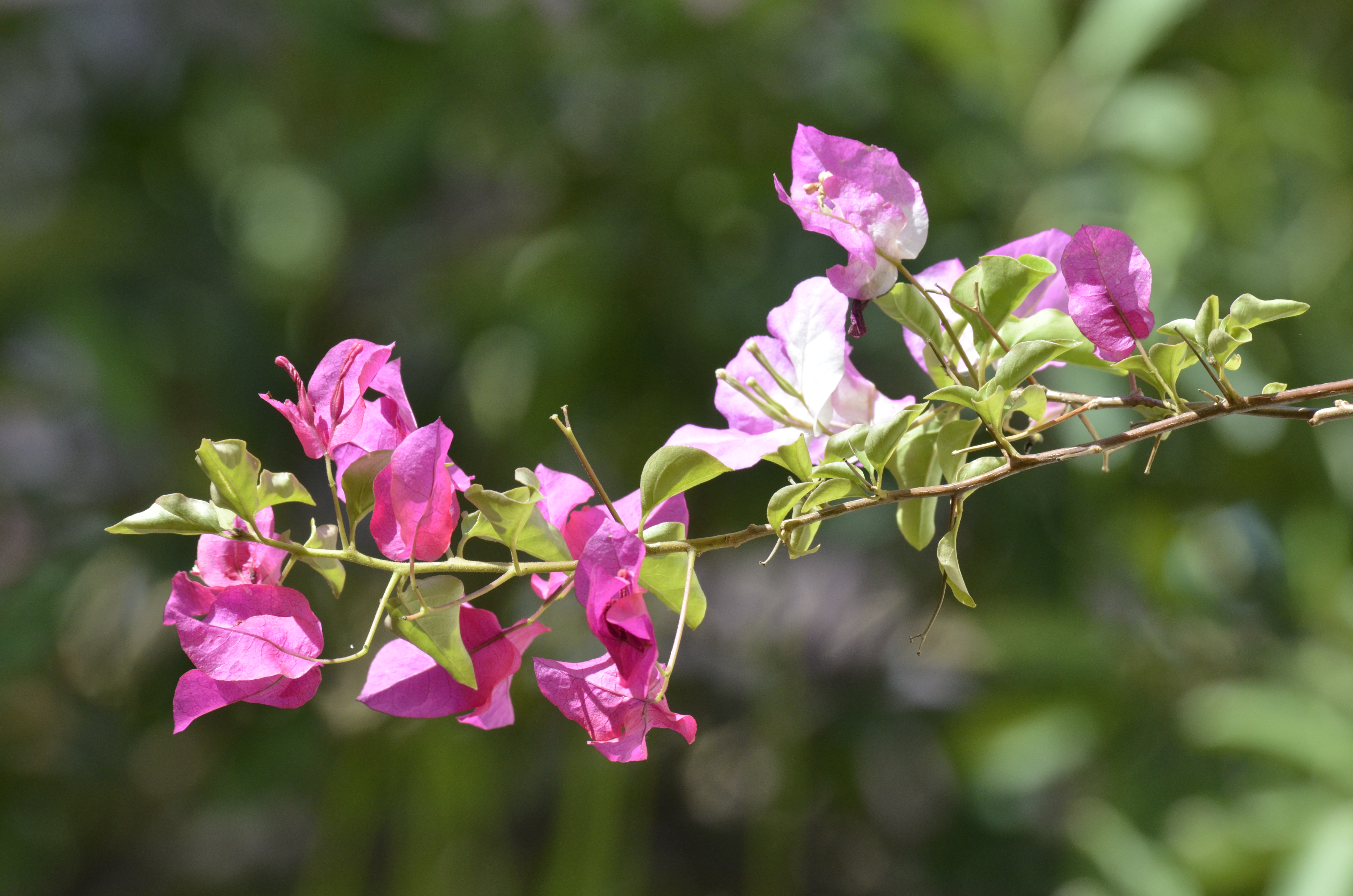 For all travel bugs, it is hard to- not just stay at one place but confined to boundaries of their[...]

Adalaj is a suburb of Ahmedabad in Gujarat and Vav is a term in Gujarati which means a step well.[...]

This post is already late than it was really intended to because of poor health and usual month-end chaos of[...]