Gramphoo is 15 kms downhill from Rohtang top. Gramphoo is the place where roads to Lahaul valley and Spiti valley bifurcate. We have already travelled from Manali to Gramphoo via Rohtang pass.

(In case you have missed it, you can read it here– Milestones to Ladakh : Manali to Gramphoo)

In Spring and autumn times, valley is laden with flowers

From Gramphoo one road leads to Keylong and then towards Leh and another one towards Kunzum Pass and then to Kaza. There is also stark difference between roads on the two sides. Keylong-Leh road is the sort of expressway compared to this one. Road from Gramphoo to Chatru passes through narrow valley along the Chandra river. However once you cross the Chatru village, Chandra valley widens up.

Some areas are barren, while some are rich in vegetation

While moving towards Chatru there are a couple of water falls on the road. They don’t pose any problems for the four wheelers and these ones are not even tricky for two-wheelers as well. But you never know when it is raining heavily, they might pose some difficulties. It is better to be careful as situations will be different in different months and it can always change very rapidly.

Waterfalls look beautiful on other side of the valley

Even waterfalls on our side look glorious from a distance

Route from Gramphoo to Chatru is comparatively enjoyable because of roads, landscape and bit of inhabitation. Actually one can also say that because of some what better road, this stretch gives you an opportunity to enjoy the surroundings.

Road to Chatru alongside Chandra River

Widening and work on roads is a constant process here. Also the whole area is being connected through OFC network, hence you will always find either BRO or other PWD teams on work at short distances.

Work on roads is a regular process

Networks: In the above image, you can see bulldozers camped at a distance. This spot is around eight kilometres before from Chatru. It is said that while going from Gramphoo to Chatru, this is the last spot where you might be able to connect to a mobile network (that too just BSNL). As soon as you move ahead of this point, you will not find any networks on your mobiles upto Chandratal or Kunzum pass.

Hanging bridge at Chatru that is not yet used

Once we reach Chatru, we cross on the Chandra river to the other side.

Chatru is next village from Gramphoo towards Kunzum Pass. Located at an altitude of 3300 metres, Chatru is 17 kms from Gramphoo and in the perspective this stretch from Gramphoo to Chatru has the better roads in comparison to other stretches towards Batal, Chandratal and Kunzum pass.

Actually it is tough to call Chatru even a village. There had never been a permanent village here. It was a base for nomadic tribes and shepherds. Chatru is also an important base as normally this is where Hampta Pass trek will end, if one does not include Chandratal in it. On the other side of river there is a plenty of grounds for camping. Just along the bridge are two restaurants. They have been here for many decades now. Actually for commuters these two restaurants (another one is coming near by) are what Chatru is all about.

Place for camping alongside the river

A view of Chatru and surrounding areas

Night Shelter: As with whole of this route in Spiti or Lahaul valley, dhabas also double up for night shelter

In the above image, you can see the Chandra dhaba with a tent. Front portion of the tent works as store and kitchen and on the other end are beds for commuters to stay. They provide bed and blankets.

Another dhaba is the Prem dhaba that you can see in the image above. This has got more space. On the right is the kitchen and the eating area, while what we see right in front (where you can see my bike parked) is a pucca garage with many beds inside. This shelter prevents better from cold of the night. Besides these two (or may be three this year) dhabas, Chatru also has a PWD rest house where tourists can stay subject to availability of rooms. This PWD rest house is around three-quarter of a kilometre further ahead on a uphill diversion from the main road. Rest house has two sets, but doesn’t have a water supply or electricity. Actually, owner of Prem Dhaba is also the caretaker of this PWD rest house. Normally travellers will prefer (even he too will prefer) to stay at Prem Dhaba only, as it has more space, food, running water and some solar light. Secondly PWD rest house is off the route, while these two dhabas are right on the road.

Satellite connect: Since I had no prior information about (non) availability of networks here or the above mentioned spot with last signals of connectivity, I was desperate to get in touch after I reached Chatru. Also, because I had lost half day due to NGT permit issue requirement at Gulaba, my schedule was in haywire. I reached Chatru in evening tired. Originally I had planned to end the day at Chandratal. Hence I asked the owner of Prem Dhaba about any chance of connectivity. It was he who told me about the spot some seven kilometres back. I was in no mood to ride back to make a call and then come back here. It was than he told me about a satellite phone uphill in the village.

There was a agro unit uphill, which actually formed the core of Chatru village. I went to PWD rest house, parked my bike there and jumped a few walls to reach to take a path towards some houses and a shed inside the fields. There was a agro unit which produced different crops here in the valley- peas, potatoes and few others and then packed and transported them to other areas. That unit had a satellite phone in its premises, services of which they also lend to commuters for a charge. I was able to make a call back home from there and actually at such height in these conditions it cost me just negligible to make a comfortable call. I might not be able to recollect precisely, but I made call for less than thirty rupees from there.

On to the next destination

My search for the satellite phone also gave me a bit of insight about this place. This valley is said to have one of the best quality of peas and potatoes produced in the entire region. The owner of the agro unit (his is the only private owner of such unit in whole valley) had more than 100 acres of land. He had a fairly descent set-up with a big house for himself (with water and solar lights) as well as place for his staff (of more than 50) to stay, and a power generating unit for his unit to process and pack the agri produce. That was an interesting story in itself.

You can also see a video of the route below: 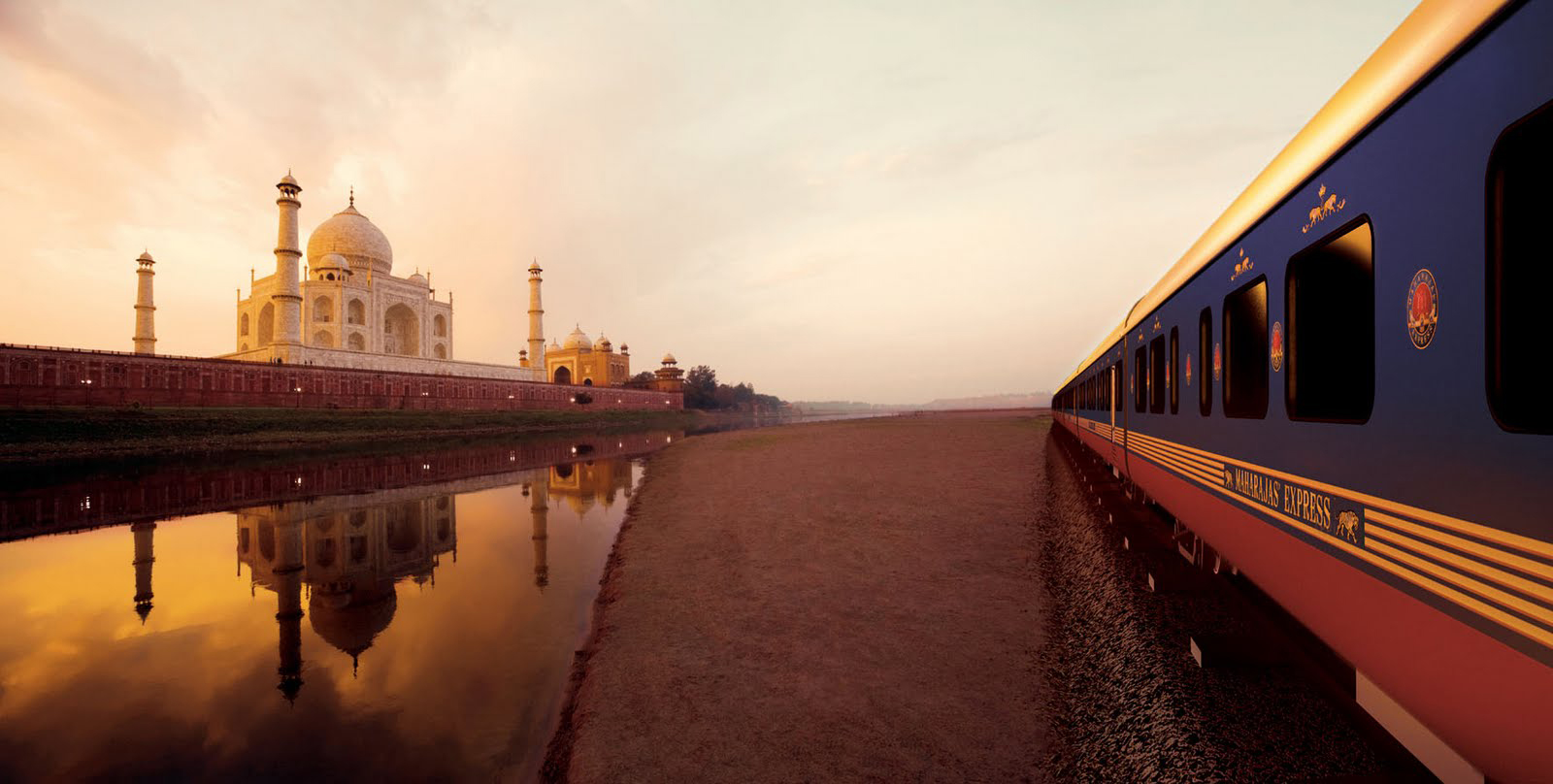 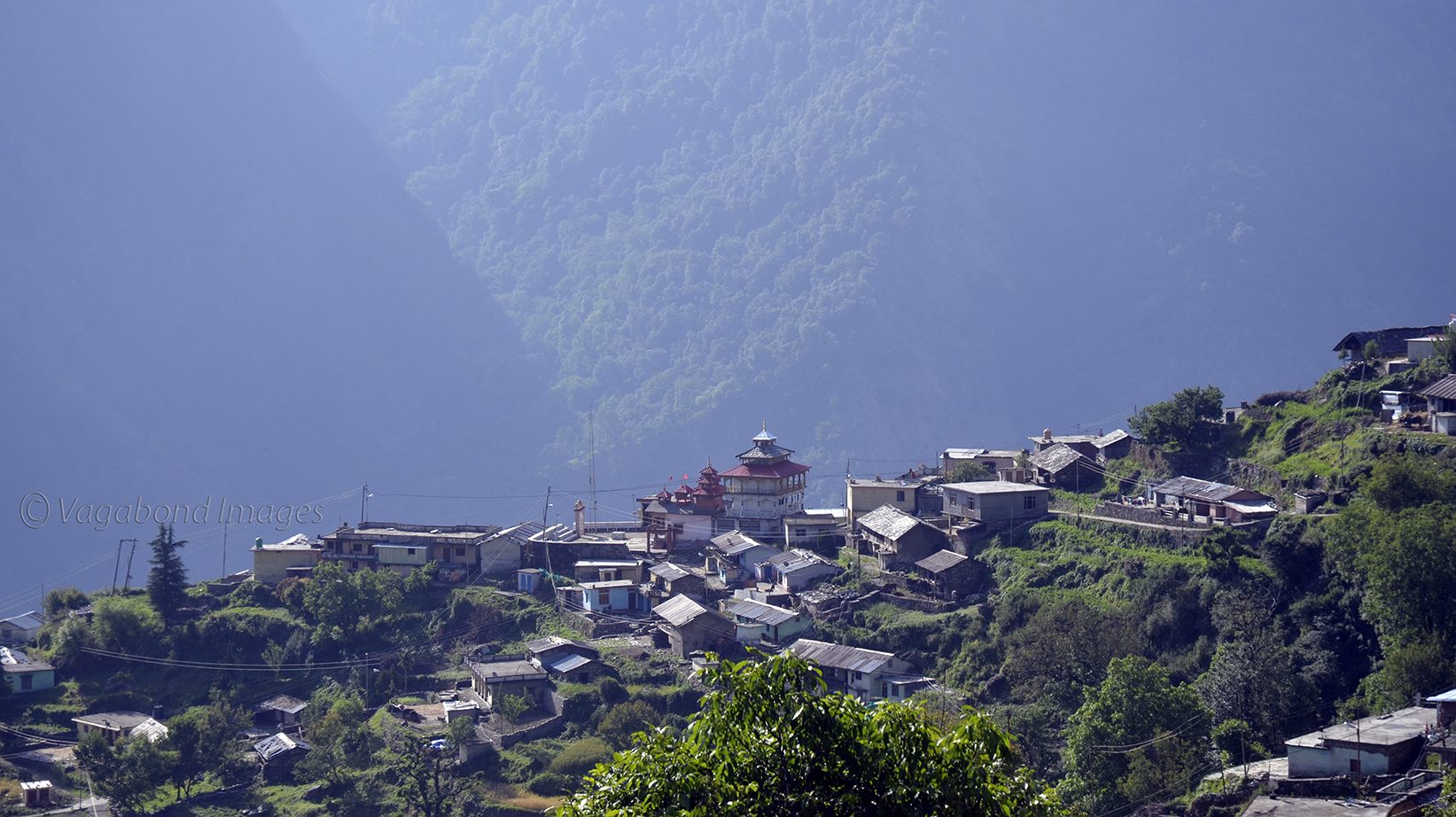 It’s the time of the year again, when Raithal village in Uttarkashi district of Uttarakhand gets ready for a unique[...]

How one feels while looking down deep! Is it a feeling of fear… or of being high up then others![...]