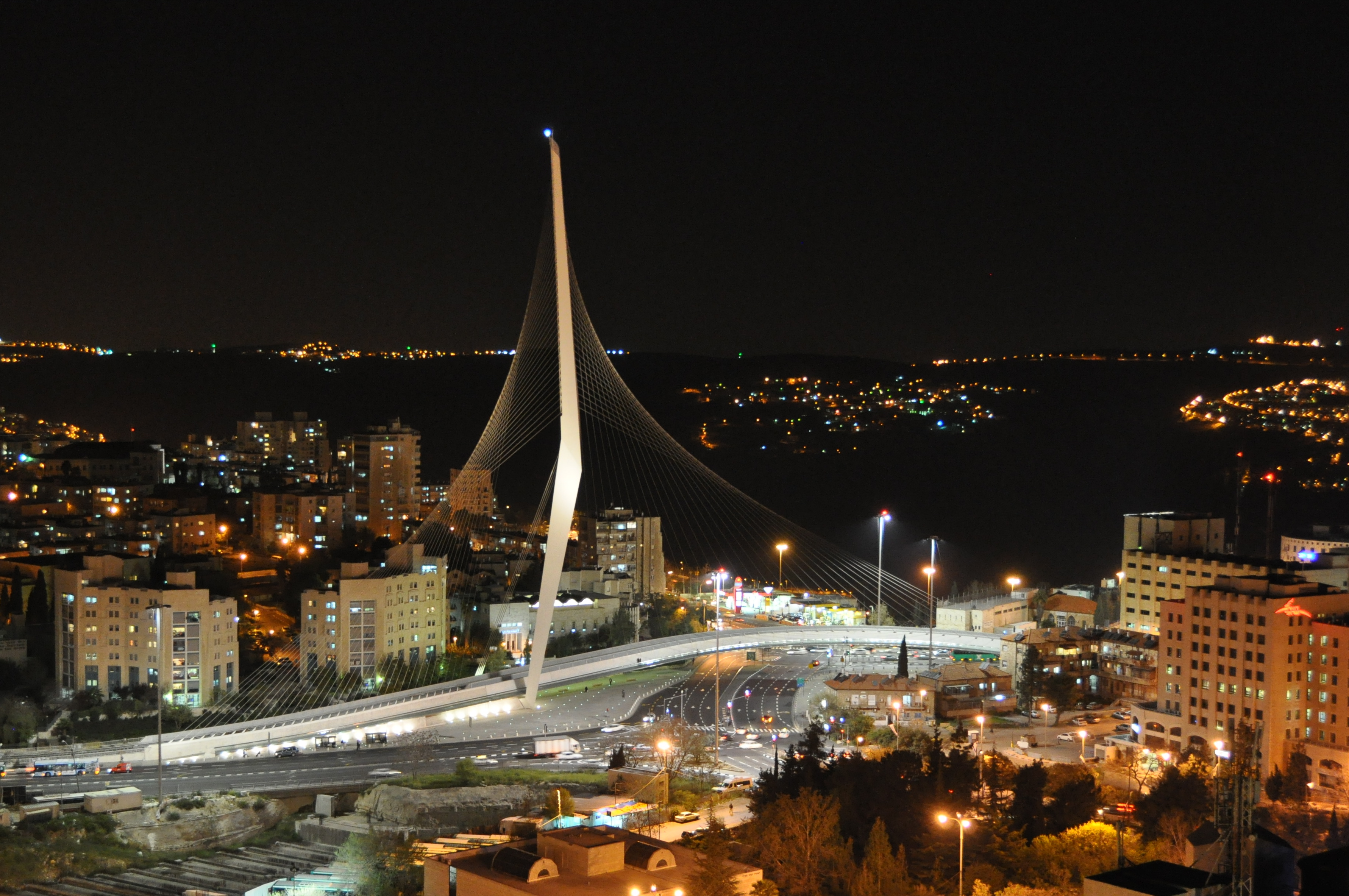 This one is for connoisseurs of art and some aficionados of interesting architectures at one of the holiest cities in the Israel.

Some of Jerusalem’s most fascinating architectural treasures will open their doors to the public for the Annual Open House Jerusalem festival, which takes place this year from October 31 – November 2, 2019. As part of the international Open House festival, one weekend a year Jerusalem offers a once in a lifetime access to unseen artistic treasures and private spaces, including designer lofts, urban villas, unique synagogues, architecturally significant public buildings, curious construction sites, plazas and gardens. During the event weekend, the public can visit, explore and attend lectures about these sites.

Open House Jerusalem, which began in 2007, was inspired by the London and New York Open Houses and follows their format and values. The project offers unique access to over a hundred interesting homes, public buildings, historical monuments and unique apartments – all distinct in their architectural design, free-of-charge and open to the public at large. Dozens of architectural tours, some with an historical point of view, and others from a technological or social and activist aspect, will allow participants to explore the city in a deep and unique way while celebrating its urban life.

Last year’s Open House Jerusalem received over 20,000 visitors, from Israel and abroad, a testament to Jerusalem’s brand as a thriving tourism destination with an international reputation for buildings and sites of historical interest. Throughout the festival, the houses, homes, institutions and buildings are opened to the general public and all visits are free of charge. Some are “open houses” and places do not need to be reserved, some are open with guided tours on a first-come basis and some are tours that need to have an on-line registration (from October 25).  There are also tours that are specifically in English. A look at few of them-

A chance to see the Ratisbonne Monastery, an intriguing building with a Baroque façade that is concealed behind a stone wall and used to be an orphanage and a school. The visits will include the different sections of the French Catholic monastery: the chapel, library, inner hall, tower and courtyard. The monastery was founded by Alphonse Ratisbonne, a French Jew who converted to Christianity. The tours (conducted in English) will be led by monks who study at the monastery.

Immanuel Church and the Protestant Compound

Guided tours of the oldest Protestant church in the Middle East, which contains Jewish motifs and is concealed within a guesthouse compound. Expert stonecutters from Malta were commissioned to build the church, whose techniques were used by future generations of stonecutters in Jerusalem. The tours will also include the small on-site museum, where original models designed by Conrad Schick are on display, as well as the library.

Guided tours of a well-tended garden at a holy site sacred to Protestants and Evangelists, who believe it once belonged to Joseph of Arimathea and is where Jesus was buried after his crucifixion (and not in the Church of the Holy Sepulchre as Catholics and members of the Orthodox churches hold to be true). Managed and maintained by a British charitable trust named the Garden Tomb Association, the site contains a number of lush alcoves that are used for prayer and to conduct Christian rites within the open garden atmosphere. The garden also features a huge rainwater cistern dating back to the Crusader period, an ancient wine press, and a dual-chamber burial cave. The 30-minute tours will talk about the history of the site and its significance to the pilgrims who come there.

Have you ever taken part in any of the open houses at London, New York or Jerusalem? How was the experience different from normal visits? Share with us in the comments section below.

There’s so much to do in Jordan that planning is definitely recommended to travelers who want to experience every bit[...]

Tel Aviv is a diverse city with multicultural influences and open-minded locals. Every June, in honour of Pride month, people[...]