When it comes to snowy vacations, Switzerland is the top choice 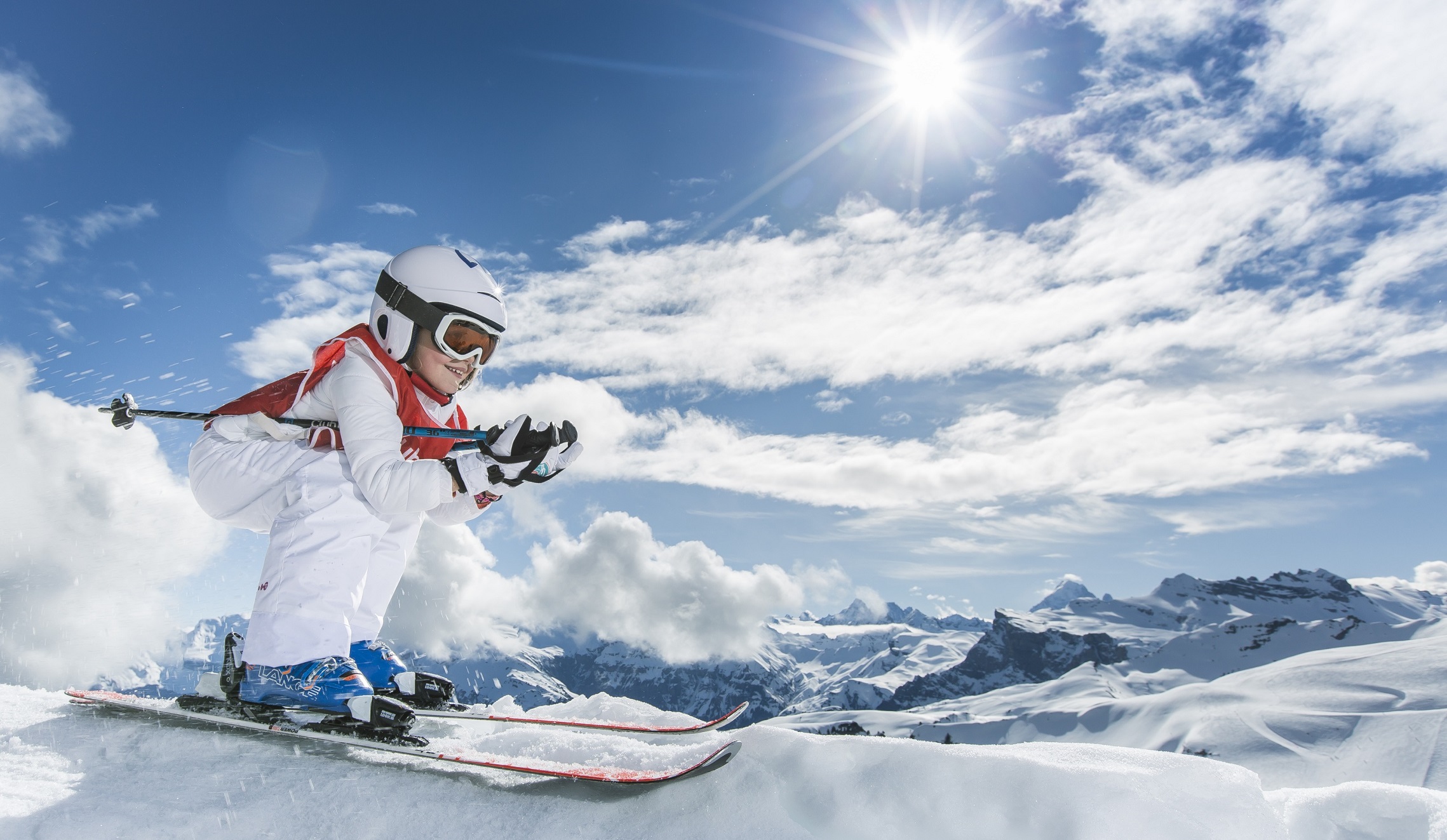 Indian travellers are getting more diverse, adventurous, experimental and are increasingly looking at snow holidays in addition to summer vacations. Switzerland is an aspirational and preferred destination for Indian tourists owing to a plethora of options available across seasons and for varied age groups. Winter sports has witnessed a rise in demand among younger segments with travellers including snow activities in their itineraries. Travel patterns of Indian travellers are very interesting, who usually prefer vacationing with family and are highly influenced by friends’ and family’s recommendations when deciding on a snow holiday destination.

Club Med, the premium all-inclusive operator and global snow holiday leader has unveiled the results of their recent Asia-Pacific (APAC) Snow Brand Study 2019as a follow-up from their first snow holiday report in APAC last year. This year’s study took a deeper dive into the habits of snow holiday goers, identifying key insights and influences across 11 markets with 2,200 respondents from India to Australia.

So lets see, what Indians are up to when it comes to snow vacations.

You will be surprised to know that India holds the highest percentage of snow holiday goers in APAC who enjoy snow sports. Snowboarding and skiing in India are fairly popular winter sports; Saint-Moritz Roi Soleil in Switzerland, Cervinia in Italy and Les Deux Alpes in France are few destinations that attract skiers of all cadre or learn a lesson or two at the world class Club Med resorts here. The survey revealed that snow holiday goers from India are serious about snow sports, with India holding the highest percentage i.e. 75% of snow holiday vacationers in APAC that enjoy skiing and snowboarding.

India also tops the list in travellers who are highly influenced by friends and family when selecting a snow holiday destination. Friends and relatives have been identified as organic image formation agents and word-of- mouth information is one of the most relied upon sources for destination selection. The study indicates that India has the highest number of travellers at 55% who are influenced by friends’ and family’s recommendations when deciding on a snow holiday destination.

The market size in the region grew to 151 million snow holiday goers this year, a 10% increase in market size, which is faster than the average tourism market growth of 6% . This highlights a high potential for the snow holiday industry across the globe while close to 68% of snow holiday goers are millennials, one of the world’s largest growing consumer demographic. That is also perhaps the reason that about three-quarters of snow holiday goers prefer to travel in style, with 80% willing to pay a premium for comfort. With the target audience being millennial-dominated and 92% of them were found to be family-oriented.

Interestingly new travellers are not destination hoppers. They prefer longer stays and more frequent visits when they are hooked to a place. Snow holiday goers prefer longer stays to fully enjoy the snow holiday experience, with close to 70% agreeing that at least one week is needed to fully experience all that snow holidays have to offer. The evergreen appeal of snow holidays also keeps travellers coming back for more, with 75% going on a snow holiday at least once every two years. And, almost 80% of snow holiday goers prefer an all-inclusive holiday. Compared to purchasing everything separately, the top three reasons for an all-inclusive holiday preference include the opportunity to enjoy a variety of activities, convenience and the value-for-money. It also revealed that they were willing to spend an average of USD$300.

It also seems that snow vacationers simply love mountains. Because it is just not snow, even beyond winter, 75% of region’s holiday goers chose a mountain holiday over the usual sun-and-beach holiday. Over 75% agree that going on a mountain holiday in the summer is more appealing than going for a sun and beach holiday, with the top reasons being the clean mountain air, getting closer to nature and escaping the heat. Japan also emerged as the top most preferred summer mountain holiday destination, followed by Switzerland and New Zealand. The survey also found an increased interest for European snow holiday destinations among travellers.

With ever increasing numbers, its not easy for the hospitality industry to meet the growing demand. Hence, Club Med is looking to open one resort in the Alps annually, starting with this year’s re-launch of Club Med Alpe D’huez – home of the longest ski slope in the world, and also brand new Chalets at Grand Massif Samoëns Morillon, followed by the new La Rosiere in 2020. Founded in 1950 by Gérard Blitz, Club Med invented the all-inclusive holiday club concept, adding in activities especially for children with the creation of the Mini Club in 1967. Club Med seeks out exceptional destinations and sites. Today, it is world’s leading provider of upscale, all-inclusive holiday packages with a French touch for families and working couples.

With presence in 30 countries, Club Med operates nearly 70 resorts of which 85% are rated Premium & Exclusive Collection. Vijay Sharma, General Manager, Club Med Southeast Asia says that Club Med has 20 ski resorts making it the largest snow holiday leader in the world. Situated in the best ski locales, its resorts offer après ski activities, over 30 sporting options, non-ski activities like snow trekking, onsen and yoga along with professional ski instructors who provide lessons for different levels; all of which is included during one’s stay at Club Med. The belief behind is that holidays should be easy and hassle free whether it is travelling with family, kids or a group of friends and Club Med caters to this need with its premium all-inclusive proposition.

So, what are your plans for the next snowy vacation? Switzerland or somewhere else? Lets us know in the comments section below.

Aiming to be among top five travel destinations, the West Bengal hopes that its two ambitious projects – Jharkali in[...]

Its a journey worth albums- a short trip for a long-lasting memory. The ‘Fairy Queen’, the oldest surviving functional steam[...]