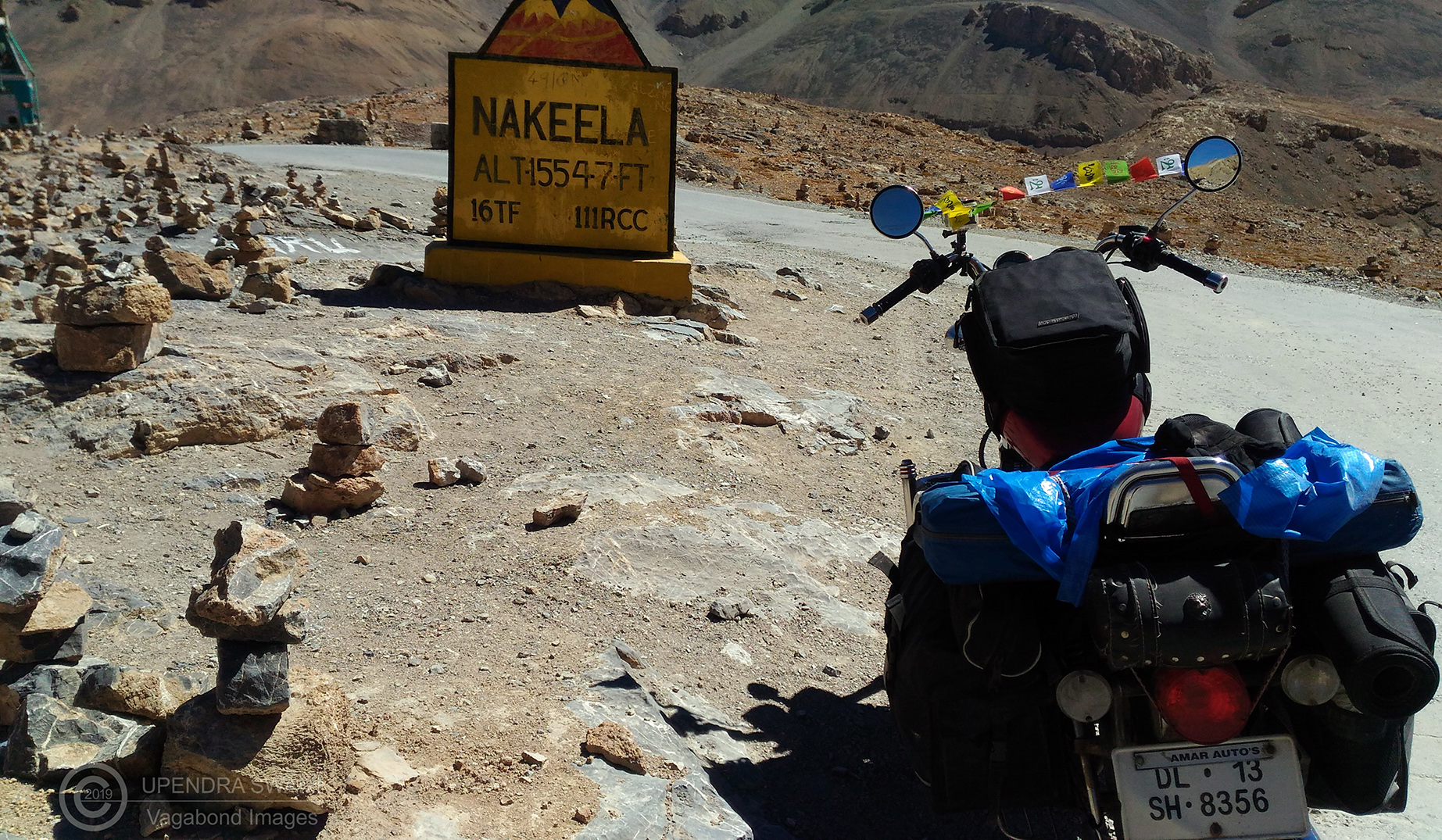 Each time, I went for three of my most ambitious trips in last seven years, I went alone. I not only enjoyed it but I also was aware that I was just the part of a growing trend. It only gets more and more confirmed now. 40% of travellers based in India intend to “go solo” when they travel, as compared to 25% of Asia Pacific travelers, reveals a recent study by Hilton Honors, the award-winning guest loyalty program of global travel and hospitality company Hilton.

The research – surveying close to 1,120 avid travellers aged between 20-45 in India and segmented by life stage – explored the travel motivations, aspirations and expectations of the country’s most active travellers. The primary motivation for 66% of these intrepid travellers is to experience “life-changing moments” that push them out of their comfort zone and challenge them to think differently.

“Travel is undoubtedly an important part of life for Indians, across all life stage segments,” said Manish Tolani, vice president and commercial director, India, Hilton. “They take more trips overseas than their Asia Pacific counterparts and for them, travel plays a formative part in shaping their personality and identity. Solo Travellers, in particular, also recognise that their travel objectives have changed. By traveling to a new destination on their own, the sense of complete freedom encourages them to discover themselves.” The November 2019 study, which surveyed avid travellers living in Bangalore, Hyderabad, Mumbai, New Delhi and Pune, revealed some key insights pertaining to Solo Travellers:

The study revealed they pursue more authentic travel experiences that allow them to travel consciously. Experiences in nature top the list of things Indian Solo Travellers are seeking more of (68%), followed by sustainability (67%). Solo Travellers are also more likely than other Indian travellers to seek ways to nurture their spirituality (66%) and embark on volunteering opportunities (62%). According to the study, the Singles segment of Indian travellers appear to be prioritising wellness and self-care – as compared to Couples, they are more likely to seek out experiences not only in nature, but also try their hand at sports, outdoor adventures and wellness activities. For example, 70% of Singles surveyed seek out wellness experiences at their travel destinations, as compared to 63% of Couples.

Australia is the top Asia Pacific destination of interest

Indians are passionate travellers – a whopping 93% state that “My life would be boring if I didn’t travel.” “Feeling unfulfilled if I don’t travel frequently” is more pronounced among Solo Travellers (93%) versus Non-solo Travellers (87%), so it is not surprising that Indian Solo Travellers prefer to travel overseas, looking to destinations that are further afield to satisfy their thirst for adventure.

Australia is the most popular overseas destination in the Asia Pacific region for Indian travellers across all segments, with other destinations falling far behind. According to the study, the top destination Indian travellers are most excited to visit in the next 12 months is Australia (31%), compared to Europe (13%), Singapore (11%), Malaysia (7%) and New Zealand (6%). In Australia, Indian Solo Travellers are more likely to be interested in destinations that are off the beaten track, such as Cairns and Byron Bay. Beautiful beaches and spectacular natural landscapes are key draws to Australia for these travellers.

Indian Solo Travelers like to be seen as experts

As frequent travellers, Indian Solo Travellers look for unique, once-in-a-lifetime experiences and are drawn towards outstanding natural beauty and sustainable options. The study also revealed that two in three Solo Travellers say they like to be recognised as travel experts. However, most Solo Travellers (95%) find the planning process overwhelming, so seek out recommendations from travel agents, online reviews or loved ones on the most interesting things to see and do in a destination.

“It’s clear that travel is no longer just about a beach getaway or an overseas shopping spree. Travellers are on a mission to collect as many adventures and unique experiences as possible. This isn’t just because they want shareworthy content to post online, but also because they want to feel productive and that they’ve made the most of their time. By constantly engaging in new experiences, going to new places, and stepping outside of their norm, they feel that they’re regularly progressing in becoming more well-rounded as well as more knowledgeable individuals,” said Sarah Somerville, senior director, customer engagement, Loyalty and Partnerships, Asia Pacific, Hilton.

“Since 2016, Hilton Honors has been offering unique, money-can’t-buy experiences to our loyal guests in Asia Pacific through our Hilton Honors Experiences platform,” Somerville continued. “Members can redeem the Points they accrue to gain VIP access to sporting events, sold-out concerts, and curated experiences, such as an exclusive meeting and dinner with a world-renowned sushi chef in Tokyo, a behind-the-scenes tour of Bollywood’s Film City, finding yourself at a wellness retreat in Shillim, swimming with saltwater crocodiles in Darwin, or taking a helicopter tour of the Great Barrier Reef. Many of these specially curated experiences empower today’s travellers to travel authentically and get a glimpse of the destination’s local culture.”

Moreover, the award-winning Hilton Honors mobile app puts members in control of personalising their travel experience. Members can digitally check-in before hotel arrival and select the room of their choice from a digital floor plan. Upon arrival, the mobile app also serves as a Digital Key at more than 4,600 properties worldwide, allowing members to use their smartphones to access their room, fitness center, pool and other hotel areas that traditionally require key-card access.

In addition to the above findings with reference to Solo Travellers, the report revealed some interesting insights about Indian travellers across demographics, broken down by segments such as Couples, Young Families and Older Families:

·         Over half of Indian travellers feel that hotel brands could adopt more tech to help manage their trip, such as push notifications on their mobile devices or digital check-in for a more seamless travel experience

·         Indian travellers are also more likely to value personalisation than Asia Pacific travellers, such as in-room entertainment that is tailored to hotel guest’s preferences

·         Young Families are more likely than others to use augmented reality (AR) / VR tours, viewing them as being “more fun”

Like many of their fellow avid travellers across Asia Pacific, Indian travellers are interested in experiencing local culture and taking part in activities that give a glimpse into an authentically “local” way of life.

Australia is the most popular destination in Asia Pacific for Indian travellers, across all segments.

•       Sydney and Melbourne top the list among all Indian travellers

•       Sydney and Gold Coast are more popular with Young Families

•       Melbourne and Perth are more attractive to Older Families

What is your take? Do you prefer to travel solo? What are the moments of travelling solo, tat you cherish? Tell us in the comments section below. 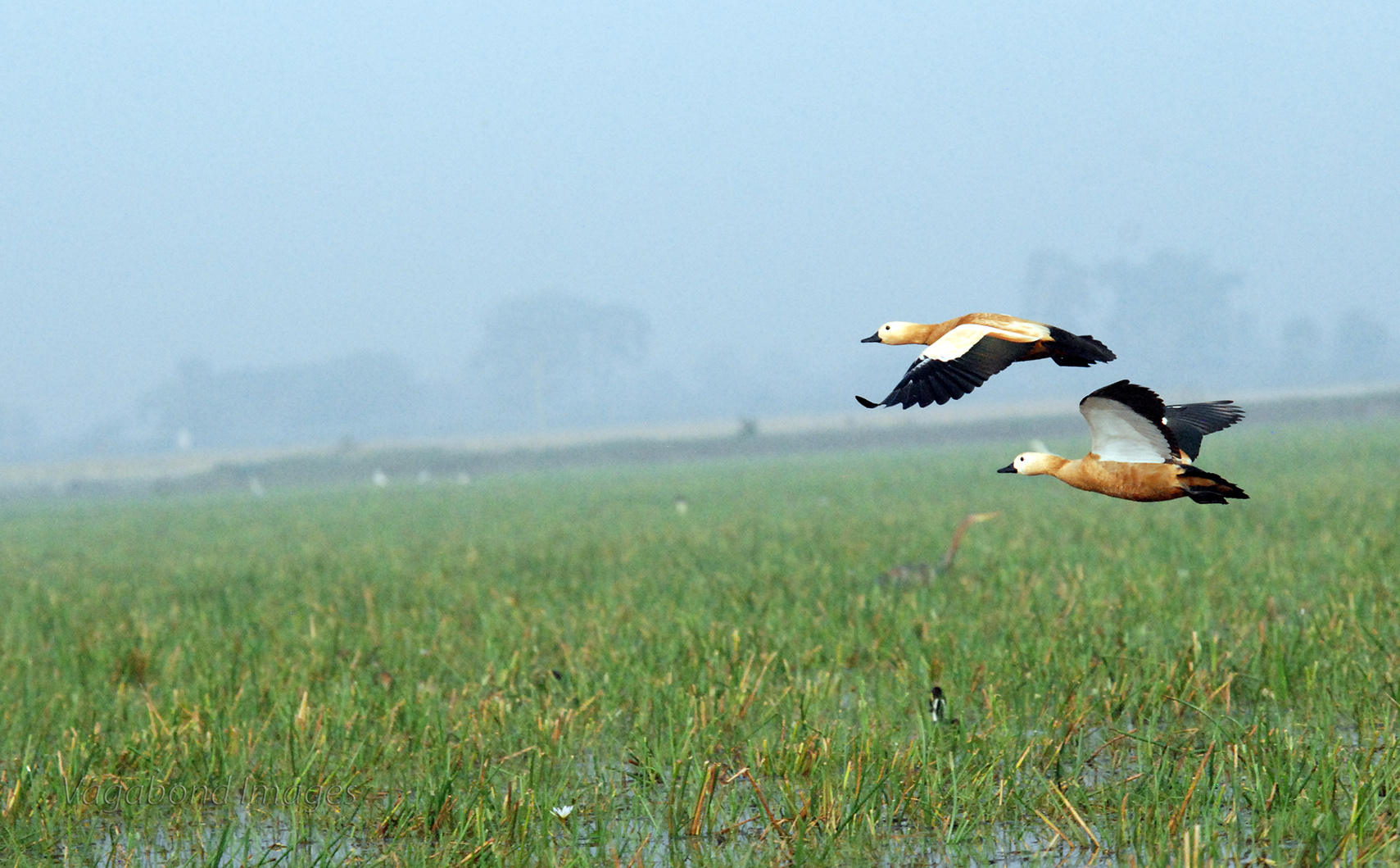 Mangalajodi has been an extraordinary experience for lot many reasons. Since my first visit to Chilika almost a decade ago,[...]

Almost two years ago when I went to Uttarakhand Himalayas for 14 days to document the Nanda Devi Rajjat Yatra,[...]

Koel returns! And for a sip of water this time. This summer isn't going on easy for any of us!
LOVE FOR KUMAON8! Photo or painting! When you try to paint an evening sky in Kumaon, it will surely going to come out like this!!
Thirsty Barbet! With temperatures soaring to 45 degree celsius and heat wave at its peak, weather is also getting tough on birds!
LOVE FOR KUMAON7! Kumaon is a land of mystic and it has inspired sages and leaders alike! This is the place where Vivekanand stayed for over a fortnight. Now this is an important centre of #BelurMath and #ParamhansMission !
The day it would have been! Remembering what used to be this day every year. Subdued celebrations on Eid this year due to pandemic has robbed the lustre of this festival. Nonetheless, Eid Mubarak!
ITC is proud to present the '5 Star Kitchen', a cooking show, that for the first time will bring together the acclaimed Chefs of ITC Hotels to your TV screens with some amazing recipes. Don't forget to tune-in to 5 Star Kitchen ITC Chef's Special. Every Saturday-Sunday at 11 am on @starplus and Disney+ Hotstar with host @dheerajjuneja1 #ITCMughal #Agra #5starkitchenstory
LOVE FOR KUMAON6! Close proximity to mid to higher reaches of Himalayan ranges also makes it one of the best places for high-altitude trekking with some of the most iconic trekking routes located in the region!
LOVE FOR KUMAON5! Just 11 kms from Kausani, historical Baijnath town and 12th century temple surrounded by river Gomti. Kumaon is also loved for its rich history and cultural heritage!
LOVE FOR KUMAON4! Kumaon also means amazing colours of sunrise and sunset. Whether you are in front of hundreds of kilometre long Himalayan range or any of its majestic lakes, you can sit for hours together watching myriad colours of nature!
LOVE FOR KUMAON3! Spring in Kumaon is loved for its colours of blossoming flowers. If you miss cherry blossoms then you can certainly equally enjoy peach blossoms in mid reaches of Kumaon!