When story transcends literature and becomes an art and drama 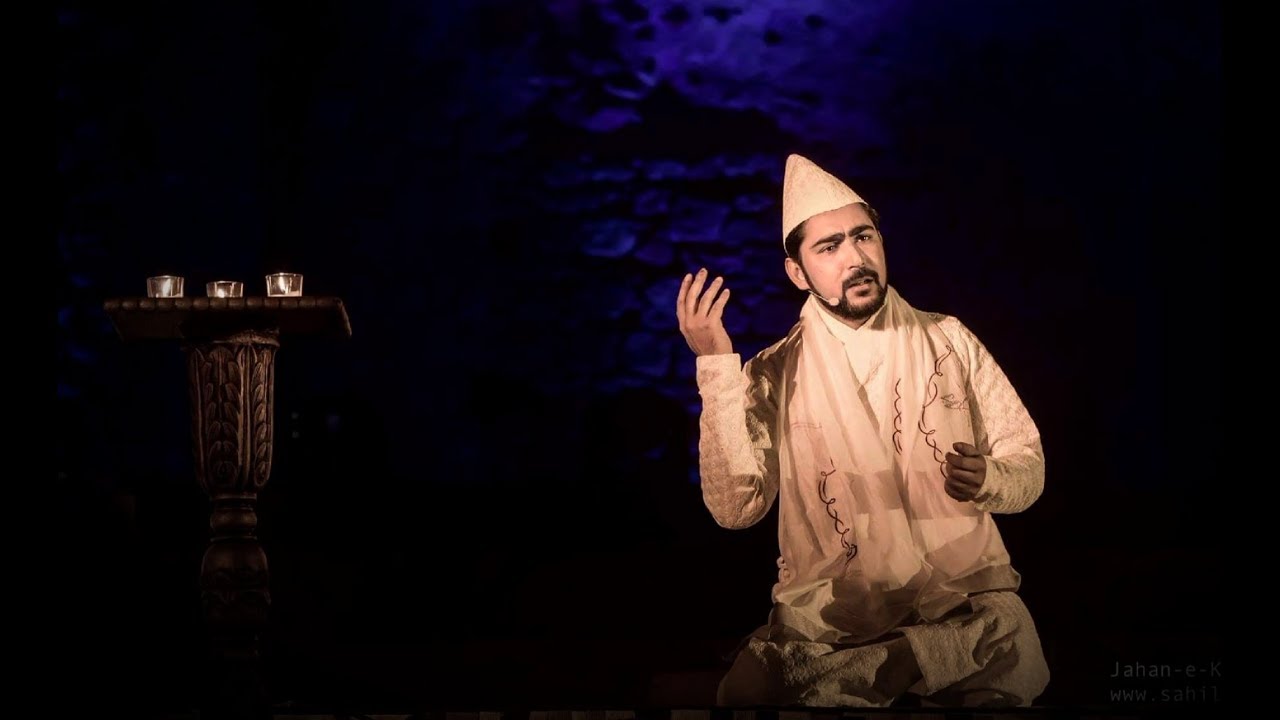 We all have listened to stories in our childhood. And, I am certainly not talking here about text book stories but about bedtime stories listening to grandmas in particular. It never used to be a simple narration. Grandmas will be sourcing all elements of theatrics to make it as dramatic as possible. That used to be its most fascinating part even if content in the story was good for nothing. That is perhaps the strength of story telling. A very good content can be very boring to listen, while an ordinary story can be made captivating by a story teller. And, it has nothing to do with being a kid. A good story mesmerises adults equally.

Fortunately, art of storytelling has seen a great revival recently. From audio stories to story telling festivals, people are enjoying it. Udaipur Tales is one such platform which is romanticising the art of story telling all over again. Going for its third edition this month, this festival has only gone one way- being more and more popular. After overwhelming response to its first two editions, 3rd edition of Udaipur Tales International Storytelling Festival will be held from 21st to 23rd February 2020 near Shilpgram at the City of Lakes.

World over, story telling has been integral part of folk culture. From Dastangoi of Persia to Meddah of Turkey, it has been a rich tradition for centuries, handed over from one generation to other, units the new technology seeped in and gadgets started taking over the power of oratory. Earlier, there has been a tradition of roaming storytellers, who would be taking stories from one place to another, thus giving them a perpetual life. Humans by nature have a predilection for stories which reflects in perseverance of this tradition.

Even in areas around Udaipur the tradition of story telling has been very strong with many folk dances like Gavari actually based on such narrations. There have been many popular historic renditions of the stories. Inspired by them during one of their visits to Udaipur, Sushmita Singha, former Secretary General of PHD Chamber of Commerce and Industry and Salil Bhandari, former President of PHDCCI came up with an idea of International Storytelling Festival at Udaipur. As Sushmita says, there could have been no better place than Udaipur for such an event, a place where every nook and corner has a history associated with it. A city, so beautiful that you can immediately fall in love with it. A historical city which has an international charm attached to it.

The latest edition of Udaipur Tales will see participation of over 25 professional storytellers, authors, theatre artists and actors. The venue at Park Exotica will be given a look of festival village and will host stalls showcasing craft, culture and foods from various parts of India. Inaugurating the village will be none other than veteran actress Bhagyashree. Salil says that this festival envisages a platform where the young and the old can participate and enjoy listening to stories and grow rich in values as well as experiences.

While in Udaipur, see: Forgotten heritage and shades of Khajuraho

Oral tradition of story telling is not just a narration to an audience, but it is a connect, an exchange between the teller and the listener, which transforms both to an another level, into a world of mystique. This edition of Udaipur Tales will touch upon some interesting genres like western, suspense, magical, realism, humour, fantasy, mythopoetic, romance, fable, satire, contemporary and classic.

This edition of Udaipur Tales will have powerful performances spread out on three stages- Dream Times for children, Jumghat free for all and Shu Chang for discerning youth & adults. There will be performances from bands like Mukt and Sufi vocals by Mirande Shah along with ghazal singer Begum Vidya Shah. Besides Jumghat, there are tickets for all other sessions, but the experience of first two editions show that they are in no way hindrance to huge overflow of enthusiastic audience from the city as well as travellers.

Spring in Udaipur! Read: Guns and colours of valour in Menar

Udaipur has recently become a popular choice for more and more festivals adding another dimension to this hugely popular city among tourists. Udaipur Tales is another chapter to it. Spread over in almost 70 acres of land, Shilpgram the craft village is located just 3 kms off the city and is one of the must see destinations of the city itinerary. This place can be easily accessed by private and public vehicles. February will be perfect time to visit Udaipur with spring setting around. Weather will be pleasant and Udaipur Tales can give you another reason to fall in love with City of Lakes all over again.

Also read: Going to Udaipur! Don’t miss on these 10 things

Have you ever witnessed a storytelling festival? How was the experience? Share with us in the comments section below.