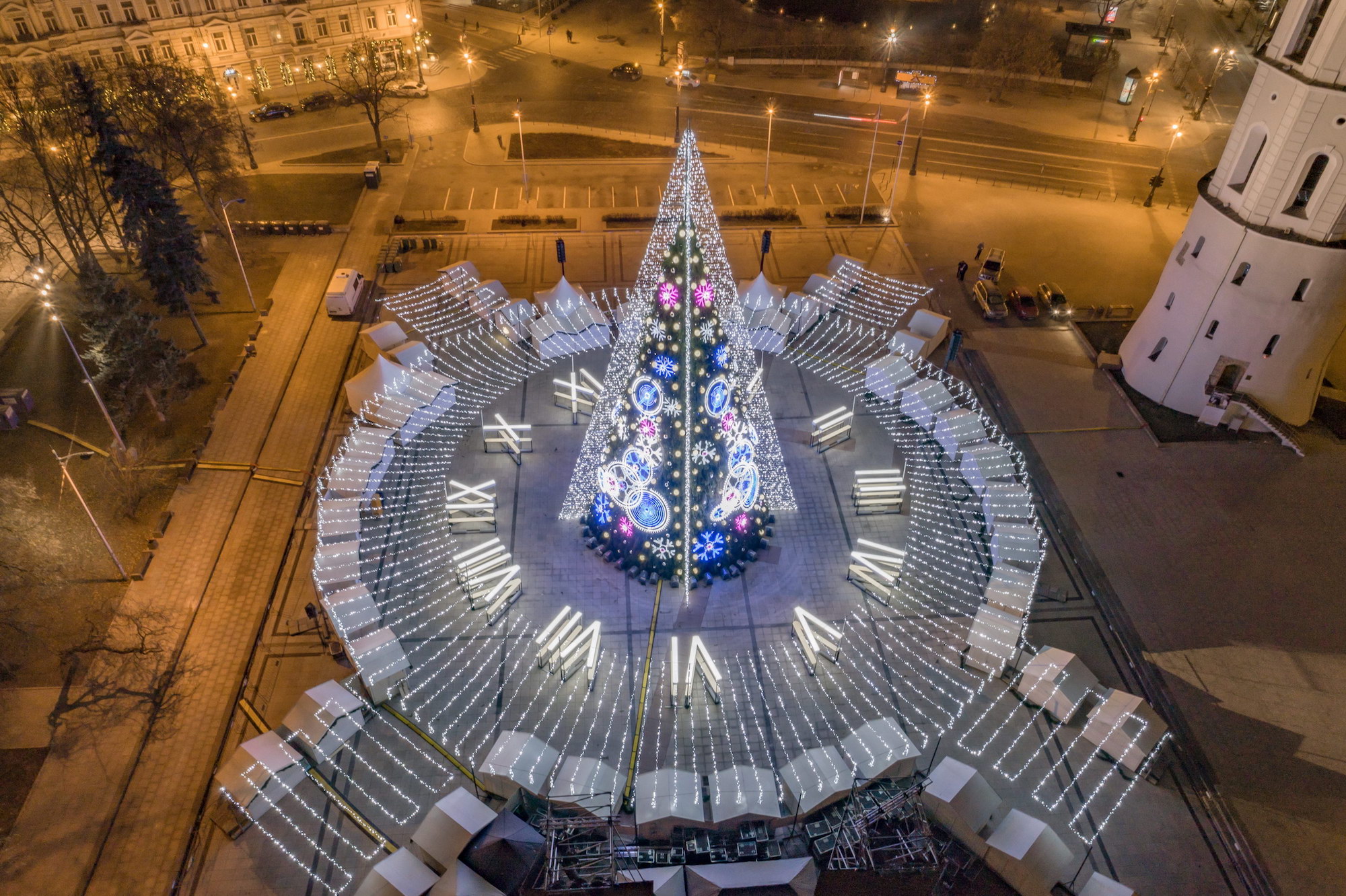 Paris thrills here! The pulsating liveliness of the Champs-Élysées exalts the Parisian art de vivre. The capital comes alive on the world’s most beautiful avenue. And, established on the Champs-Elysées for more than 70 years, this iconic cabaret has been the incarnation of Parisian nights since 1946 The Indian Choice For over two decades now, […] 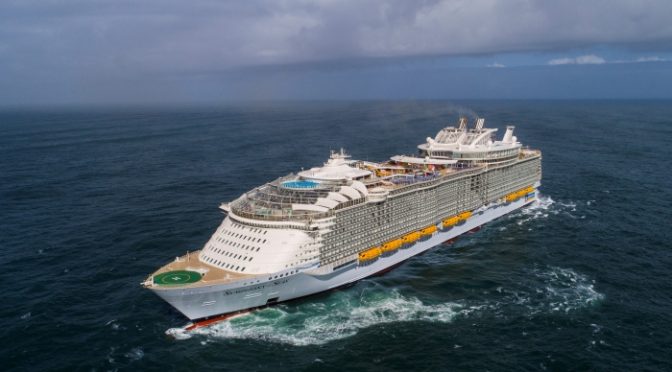 The world’s biggest cruise-liner, Symphony of the Seas, has left the shipyard of Saint-Nazaire in France to embark on its maiden voyage in the Mediterranean. French shipbuilder STX handed over to U.S. giant Royal Caribbean International on Friday. The ship, which weighs 228,000 tonnes, is 362 metres long just 20 metres shy of the length […] 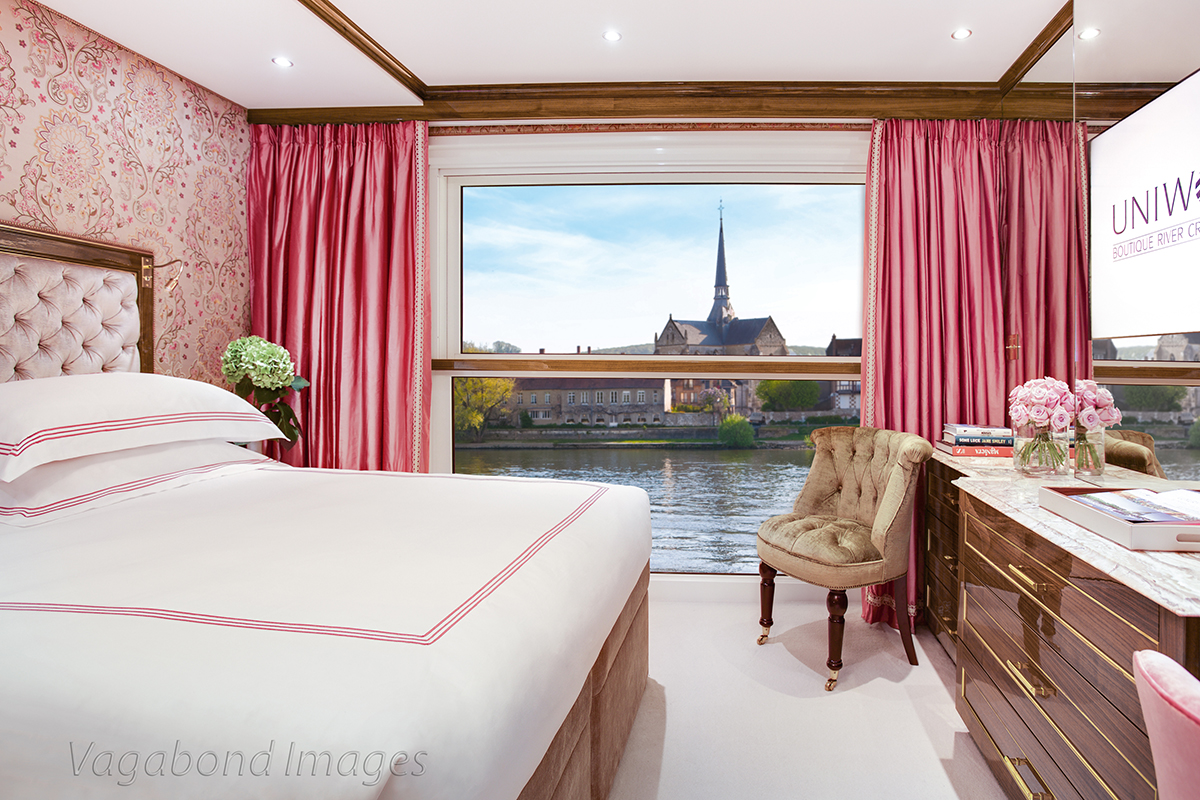 For its fourth season, visit.brussels is bringing back the Tram Experience from 21 August 2015 to 17 July 2016. Throughout the season foodie passengers will embark on a maiden voyage through the heart of cuisine offered by the best lady chefs. Many of today’s big name chefs were captivated early in life by the pleasant […]

Simply the greatest architectural achievement on earth, not to mention a testament to love- Taj Mahal is among the Travellers’ Choice Top 25 Landmarks in the World for 2015, selected by TripAdvisor users around the globe. For its sheer beauty made out of white marble, Taj Mahal has always been considered as one of the […]

Having identified a gap in the market for intimate travel in less visited destinations, Trafalgar, the Insider of guided vacations is offering guests even more choice with the addition of Hidden Journeys to its 2015 program. Unique properties and places are showcased through 11 Hidden Journeys of Europe and Ireland, Canada, Panama and Asia that cater […]

Enchanting, inspiring, dazzling – Valentines’ Day in Paris is all these things and more! From the Arc de Triomphe, Notre Dame, Eiffel Tower to the glittering Champs Élysées the city exudes romance and sparkling glory. This Valentine’s Day Trafalgar, the world’s leading guided holiday company is offering you a chance to whisk your lady love […]

Wintertime in the Upper Rhine Valley is the season for traditional Christmas markets. The beginning of Advent marks the opening of colorful and richly decorated stands that charmingly nestle in the town lanes. Visitors are tempted by hot mulled wine, gingerbread, and regional treats but also by the possibility of buying Christmas presents from the […]