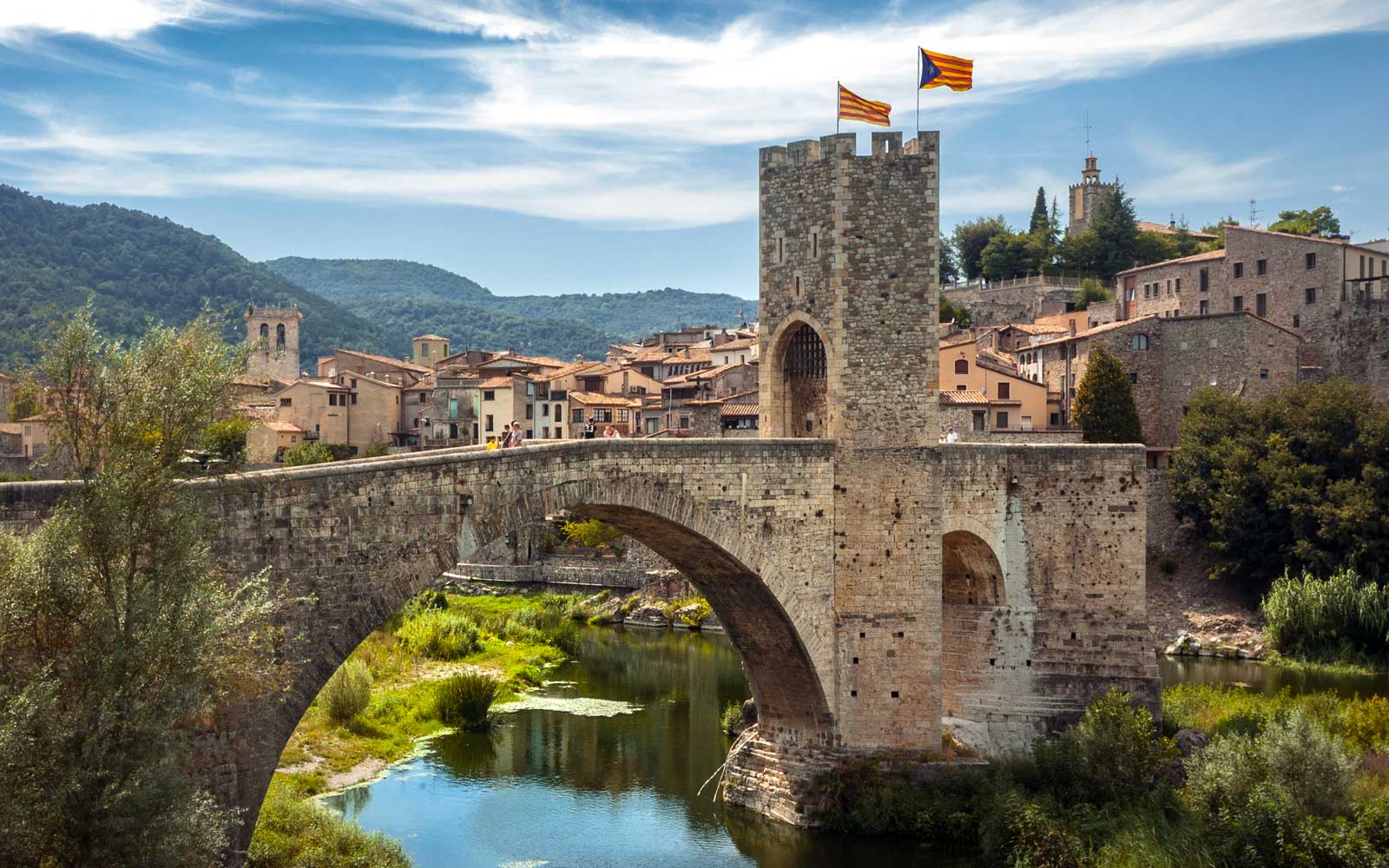 The Costa Brava is a coastal region of Catalonia in northeastern Spain known for its virgin beaches and bays against the scenic backdrop of heavily wooded hills. One of the most stunning coastlines in the country, this unexplored region is only a 2-hour drive from Catalonia’s culture-soaked capital of Barcelona and just a short distance […] 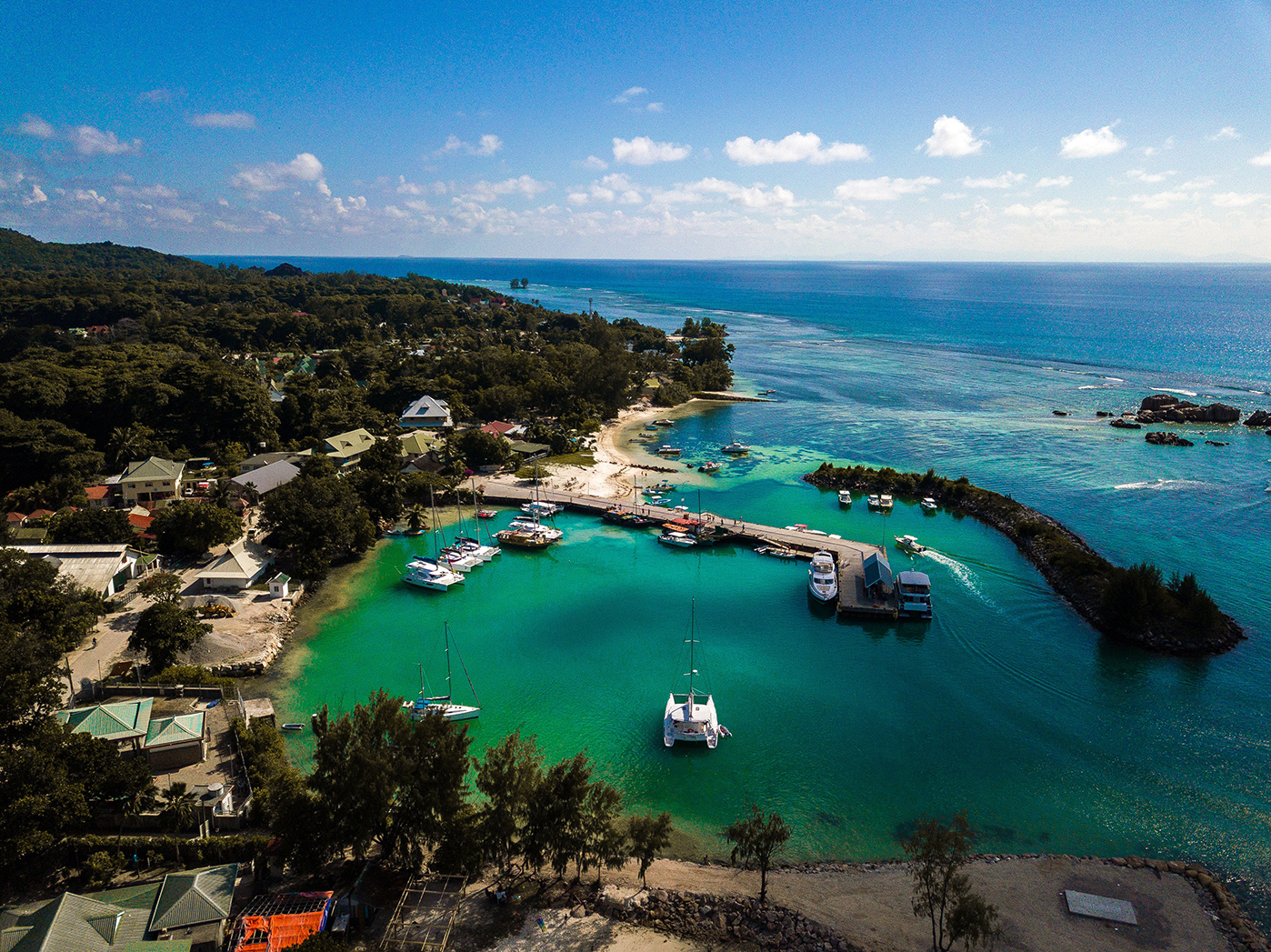 Heard a lot about Maldives, Mauritius and Fiji? Let’s go to Seychelles then. Yet another gem of the Indian Ocean. Situated off the eastern coast of Africa in the Indian Ocean, Seychelles is an archipelago of 115 granite and coral islands that can enchant anybody with its beauty. Blessed with pristine beaches and breathtaking natural […]

Chennai city’s location near the Bay of Bengal makes it a beach paradise. Apart from being a bustling commercial hub in the south, Chennai is famous for its long and pristine coastline that offers the best views, thrilling water sports and clean seashores to stroll on. Over and above that, you can indulge in some refreshing […]

Providenciales island in the Turks and Caicos which lies southeast of Bahamas has been named as the top island in the world by TripAdvisor™, the world’s largest travel site in its its Travellers’ Choice™ awards for Islands. This year’s awards honour more than 100 islands worldwide including lists for Asia, Africa, Caribbean, Europe, South America, […]

One of India’s most known and popular beaches Radhanagar Beach at Havelock Island, Andaman and Nicobar Islands is among the top 25 beaches in the world according to Trip Advisor, the top travel & tourism reviewing site in the world. Radhanagar beach, known for its white soft sand stands 12th in the list and is […]

Candolim beach to host dance and music feast Goa’s home grown Electronic Dance Music (EDM) festival ‘GoaBeach Grind’ will be held this year from November 14-16 at Candolim beach. A strong lineup of 13 DJs of international fame would dish out the best electronic music for music enthusiasts and the festival this time would be bigger, […]

To bring some order in the functioning of water sports operators, beginning next tourism season – October 2014 – the tourism department through Goa tourism development corporation (GTDC) will operate all the water sports booths in the state. The booths run by GTDC will issue tickets, maintain the queue system and control sport activities. The decision […] 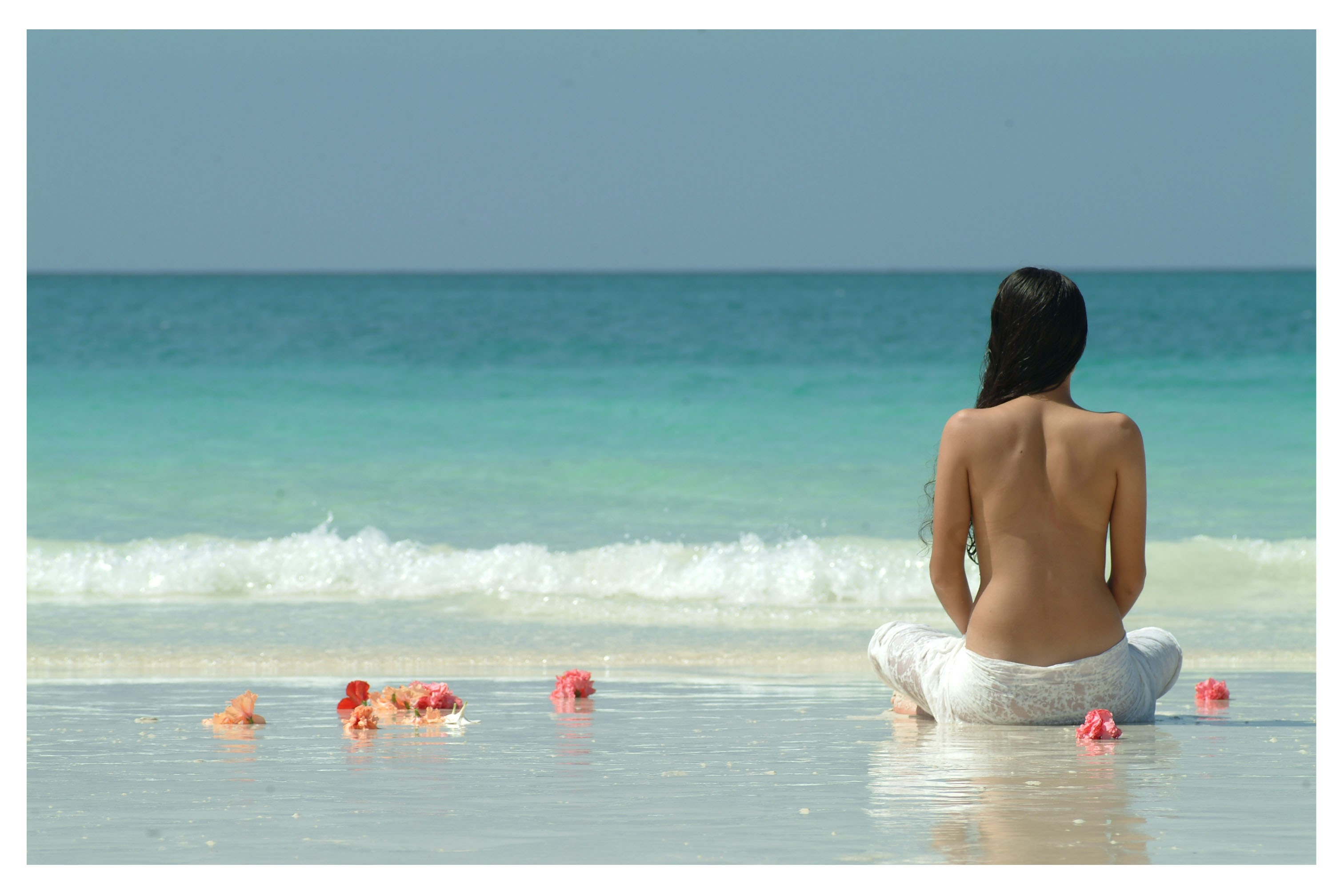 Crescent-shaped beaches dusted with talcum powder-like sand; uninhabited tropical islands, lush impenetrable jungles bristling with unique wildlife, the thrusting soaring capital of Manila, historic cities, a diverse local cuisine and culture …the Philippines has all this and more. Go there and discover some of the 7,107 islands of this vibrant archipelago where English is widely […]